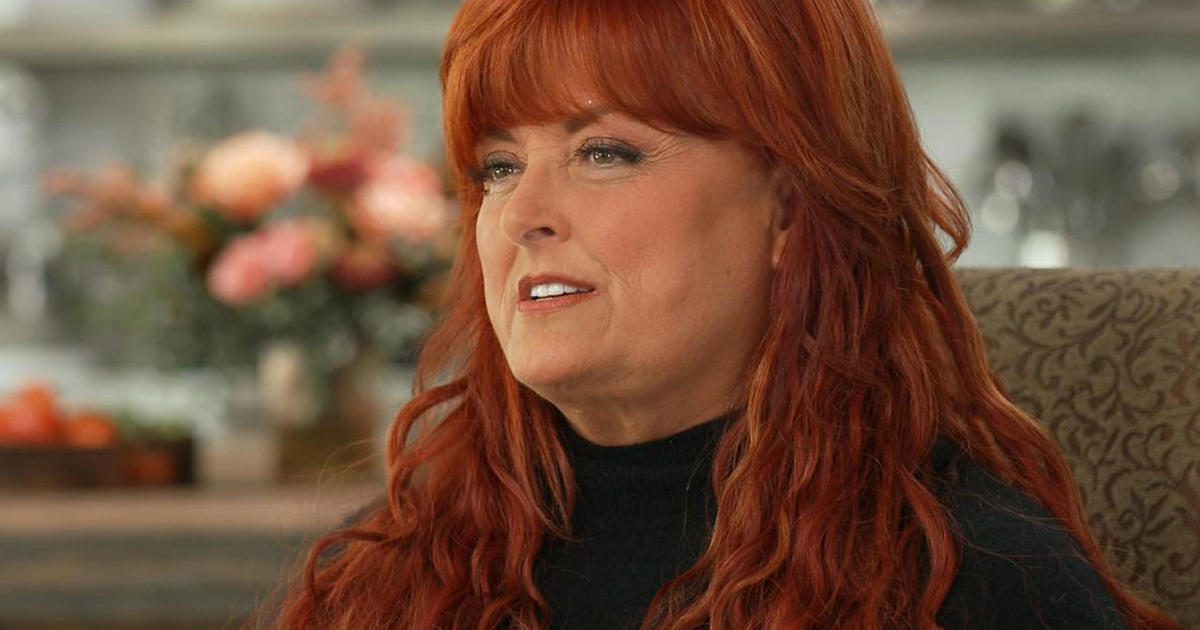 
Nation famous person Wynonna Judd – in her first tv interview since her mom, Naomi Judd, took her personal life – talks about grief, going again on tour, and extra with correspondent Lee Cowan, in an interview for “CBS Sunday Morning” to be broadcast Sunday, Sept. 25 on CBS and streamed on Paramount+.

Wynonna and Naomi Judd, finest generally known as The Judds, had been one of the crucial profitable nation music duos in historical past, promoting greater than 20 million albums. In April, only a day earlier than they had been to be inducted into the Nation Music Corridor of Fame, Naomi, who battled despair, took her personal life.

“I bought the decision, and I went over, and I noticed her and that was that,” Judd informed Cowan. “I mentioned goodbye to her within the hospital, and I closed her eyes, and I kissed her brow and that was that. And the following factor I do know, I am sitting right here on the entrance porch, on the facet porch … you already know, and I am simply attempting to determine what’s subsequent.

“I didn’t know that she was on the place she was at when she ended it as a result of she had had episodes earlier than and he or she bought higher,” Judd mentioned. “And that is what I reside in, is like, ‘Was there something I ought to have appeared for or ought to I’ve identified?’ I did not. That is why it is such a shock.”

In an interview at her residence outdoors of Nashville, Judd talked with Cowan about her relationships along with her mom and her sister Ashley; her grief; and the way she’s honoring her mom by persevering with with The Judds’ tour they’d introduced simply weeks earlier than Naomi died.

The Emmy Award-winning “Sunday Morning” is broadcast on CBS Sundays starting at 9 a.m. ET. “Sunday Morning” additionally streams on the CBS Information app [beginning at 10:30 a.m. ET] and on Paramount+, and is offered on cbs.com and cbsnews.com.