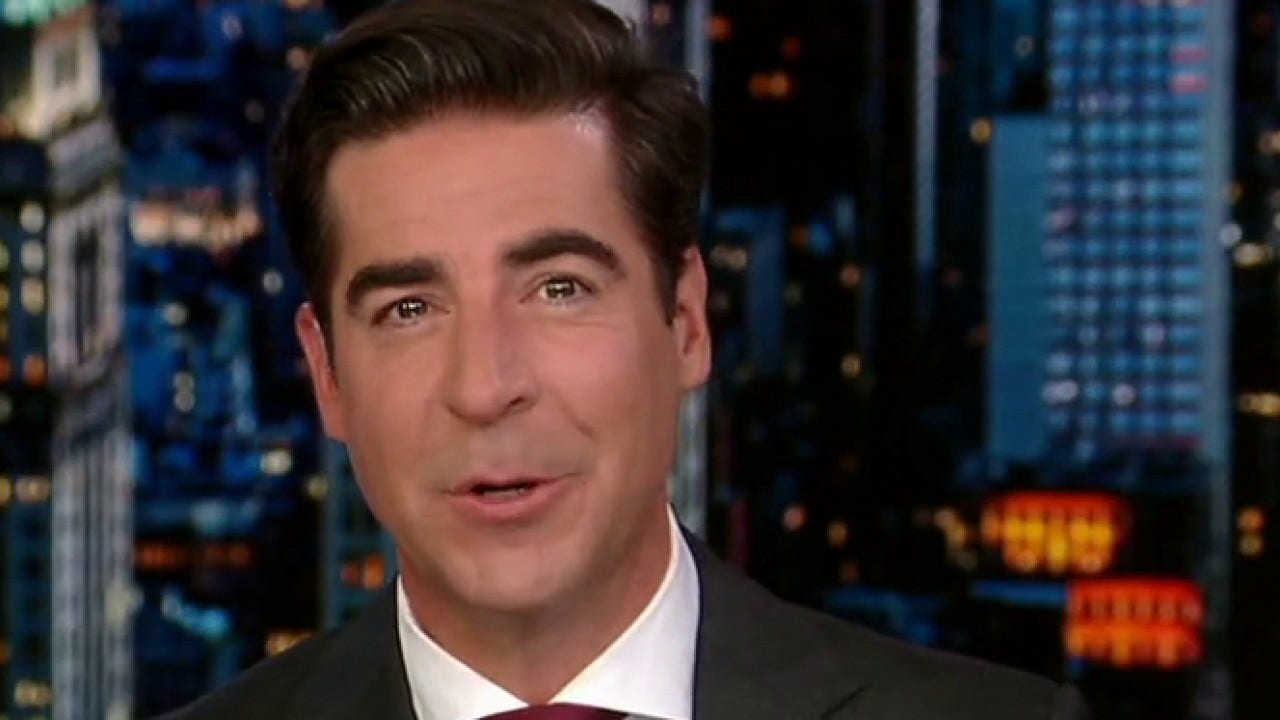 Jesse Watters: Is it me or do you get the sensation Joe Biden just isn’t actually the president?

Fox Information host Jesse Watters torches President Joe Biden’s “60 Minutes” interview, muses over whether or not he’ll search re-election and calls out the president for being unprepared on “Jesse Watters Primetime.”

CRITICS FLOOD TWITTER AFTER BIDEN DECLARES COVID-19 PANDEMIC IS OVER: ‘IRRESPONSIBLE AND MISLEADING’

JESSE WATTERS: Is it me or do you guys get the sensation that Joe Biden just isn’t actually the president? Who is that this unnamed “U.S. official”? Is he the president? Joe Biden is the commander-in-chief. He is alleged to set overseas coverage, however when he goes on the market and units it, there’s another person behind the scenes saying, “No, no, no, no, no, no. That is probably not what our coverage is.” What?

That reply tells me it is not even as much as Biden whether or not he runs once more. Somebody’s going to inform Joe if he is working or not working, and he is simply going to do no matter they inform him. Keep in mind, Jill Biden does not even know if Joe is working and so they sleep collectively.

Clearly each of them have not been advised. Perhaps it is the unnamed U.S. official who will inform them. At this price, Joe Biden cannot announce he is working for re-election and the White Home might be going to stroll it again and say, “Official U.S. coverage regarding the Biden marketing campaign stays unchanged.”

This text was written by Fox Information workers.