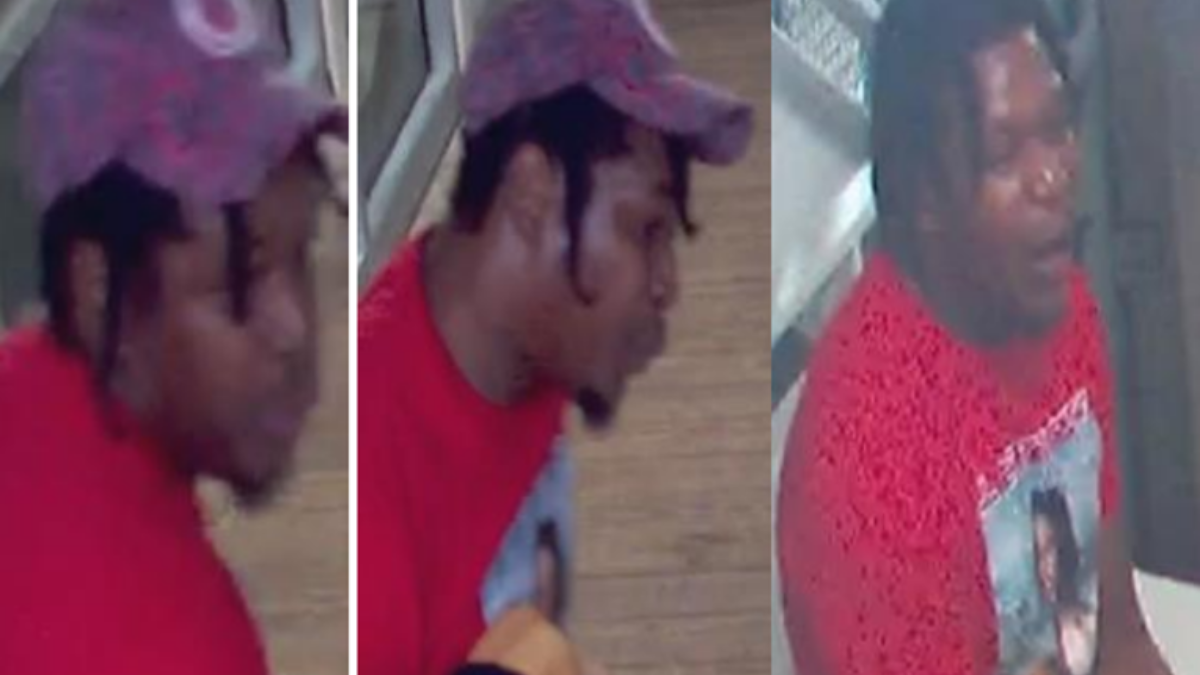 Chicago man allegedly beat and robbed sufferer, then pushed them onto practice tracks

A Chicago man allegedly beat and robbed a sufferer on Thursday after which pushed that individual onto a set of practice tracks.

The incident occurred on the town’s West Facet on Thursday night time at round 11:51 p.m. on the Inexperienced Line Conservatory/Central Park cease, in accordance with FOX 32.

Police mentioned that the person pictured in a pink shirt and purple hat beat and robbed an individual, then pushed them onto the practice tracks.

Officers are nonetheless investigating the incident and are asking any people with data of the incident to name (312) 745-4706.

A Chicago man allegedly beat and robbed a sufferer on Thursday after which pushed that individual onto a set of practice tracks.
(Chicago Police Division)

A CTA spokesperson beforehand instructed Fox Information Digital that safety guards are being positioned in areas based mostly on current incidents which have occurred.

Adam Sabes is a author for Fox Information Digital. Story ideas may be despatched to Adam.Sabes@fox.com and on Twitter @asabes10.