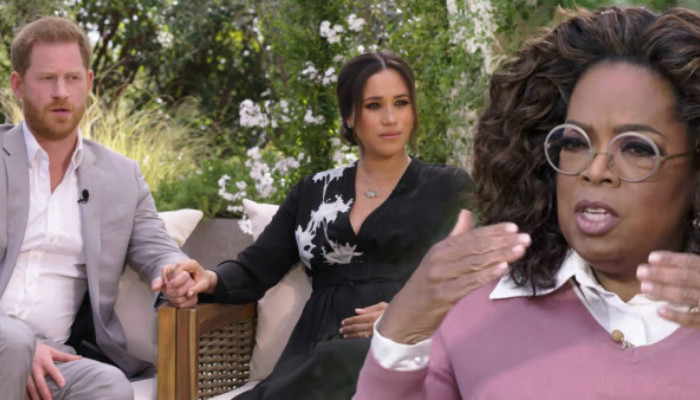 Meghan Markle and Prince Harry reportedly orchestrated their exit from the royal family well before actually stepping back as senior royals in 2020, a royal expert has claimed as per Mirror UK.

Andrew Morton, the royal author who penned the biography for Harry’s mother Diana, recently sat down for the royal podcast, Pod Save the Queen, and claimed: “Harry was having conversations in a London hotel with Oprah Winfrey back in November 2018, just six months after they’d been married.”

He added: “So, they were thinking about a different direction of travel pretty early on.”

Morton further said: “The irony is they had been given the keys to the first-class lounge when Prince Harry was given the position of Youth Ambassador to the Commonwealth, which was effectively the Queen’s way of saying ‘you do the rest of the world, leave William and Catherine to do the UK where they will eventually be the Heads of State.’”

Harry and Meghan left their royal life in the UK behind in 2020, in what came to be known as Megxit. They then moved to the US, where they now live in Montecito with kids, Archie and Lilibet.