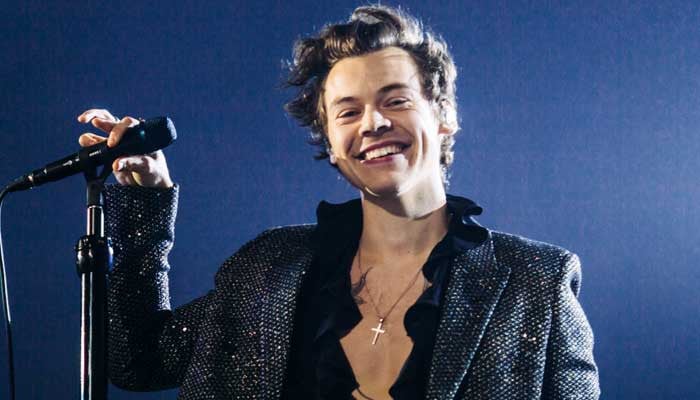 Harry Styles’ stalker has appeared in court after breaking into the singer’s north London home and being accused of assaulting an unknown female with a plant pot.

Harry Styles’ stalker has pleaded guilty to allegedly breaking into the singer’s home in north London on February 16, 2022.

The singer-turned-actor had been at his property at the time of the incident when Pablo-Diana Orero Tarazaga, 29 found his way into the lavish abode.

The accused denied the charges of common assault, damaging property, using violence to secure entry to the property and a “plant pot belonging to Harry Styles”.

“I declare myself guilty for breaching the restraining order and entering the house but not guilty to the assault.”

The court heard that Tarazaga is currently being held in hospital and a trial date has been set at the same court for August 1.