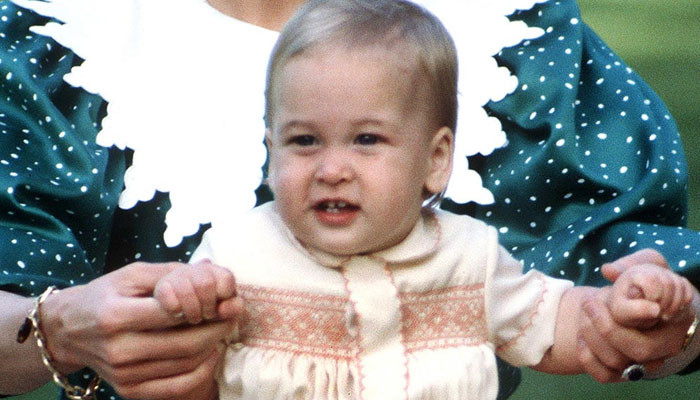 Prince William name history has been unveiled by a  royal expert.

The first child of Prince Charles and Princess Diana, and second in line to the throne, William was almost named Arthur by his father.

It was Diana, who instead wanted a more robust name for her first born.

Royal biographer Robert Lacey told PEOPLE: “Diana, Princess of Wales, proposed a more robust name — William, as in ‘William the Conqueror,’ victor of the famed Battle of Hastings in 1066.”

However, the expert adds there was another reason the future King was named William.

The father-of-three is named after a deceased member of the royal family, who was famous for his daredevil lifestyle.

Prince William Henry Andrew Frederick was born in Barnet in December 1941 to Prince Henry, Duke of Gloucester and Alice, Duchess of Gloucester.

He was a grandson of the late King George V and Queen Mary and tragically died young in a plane crash.