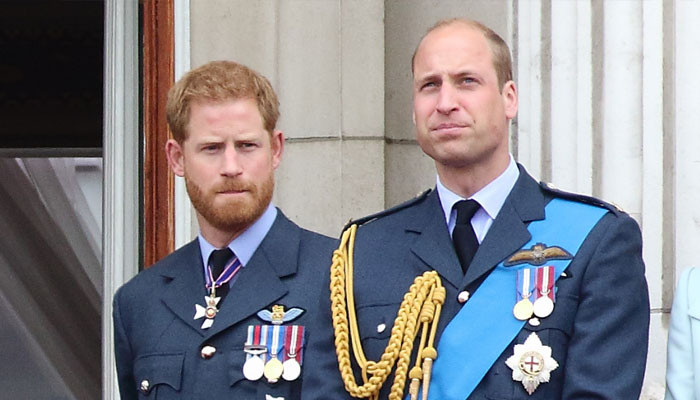 In a conversation with Mirror, royal author Ingrid Seward shares Duke of Cambridge has come at a point where he no longer thinks he can help younger brother.

She told the Mirror: “Despite appearing to do so, the two boys never got along particularly well. They sat together for TV interviews on their joint causes joshing with each other but they were never very good friends.

“Kate went a long way to encourage their relationship and although William has always looked out for Harry, he feels at the moment there is nothing more he can do.

“Instead, he is concentrating on what he knows he can achieve rather than wasting time on things he can’t change.

“He knows what’s in store for him and he knows how tough it is but with the help of Kate and support from his father the Prince of Wales, he remains positive and optimistic about his future.”

Meanwhile, Prince William celebrated his 40th birthday alongside Queen, Kate and the rest of the royal family in a summer bash.