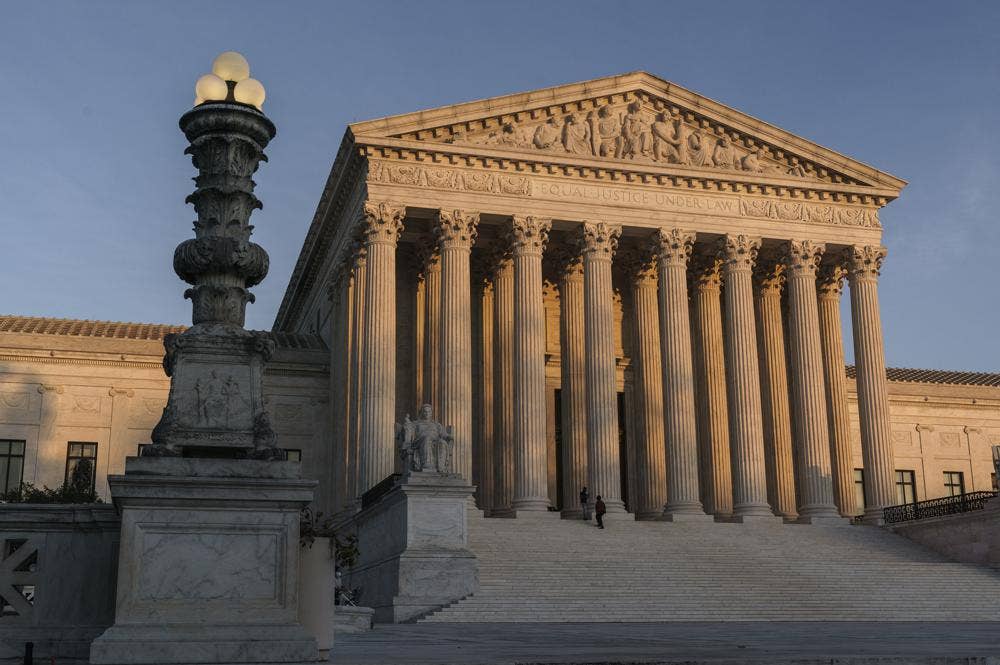 Some journalists reacted with outrage to the Supreme Court’s ruling Tuesday siding with the rights of religious schools, by accusing the high court of being run by “theocrats” and “Christian nationalists.”

In a 6-3 decision, the Court ruled in Carson v. Makin that the state of Maine had violated the free exercise of religion clause in the First Amendment for religious schools, by exempting them from their tuition assistance program.

The decision broke down on ideological lines, with Justice Sotomayor blasting it as “dismantling” the separation of church and state, while Chief Justice John Roberts accused the state of “discriminating” against religion.

Several journalists and media pundits agreed with Sotomayor and took their more extreme takes to Twitter.

Justice correspondent for The Nation and frequent MSNBC guest Elie Mystal touted Justice Sotomayor’s warning that the ruling made the separation of church and state a constitutional violation.

Mystal tweeted, “Separation of church and state is UNCONSTITUTIONAL now, according to theocrats.”

Although the phrase “separation of church and state” is often used interchangeably to mean the Establishment Clause in the First Amendment, the phrase is not actually written in the Constitution and is frequently misinterpreted.

Kristine Parks is an associate editor for Fox News Digital. Story tips can be sent to kristine.parks@fox.com.