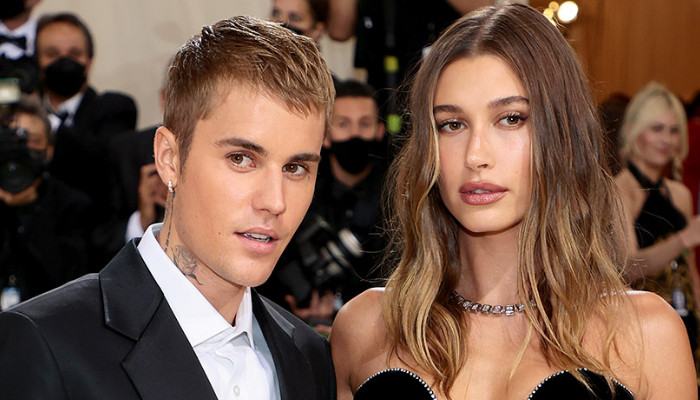 Justin Bieber and his wife, model Hailey Bieber, are said to be ‘unbreakable’ as they continue to battle health issues together, reported People magazine.

Justin recently to Instagram to share with fans that he’s battling Ramsay Hunt syndrome with half of his face paralyzed.

This came just months after Hailey suffered a mini stroke after a blood clot travelled from her heart to her brain due to a small hole in her heart, for which she underwent a special procedure.

Talking to People magazine for their latest cover story, a source close to the couple commented on their shared hardships, saying: “Hailey has been so supportive of Justin, just like he supported her with her health issues. They’re unbreakable.”

The source seemed to echo Hailey’s own comments during a recent appearance on Live with Kelly and Ryan, where she said: “I think honestly the silver lining in what I went through, what he went through, is it really bonds you.”