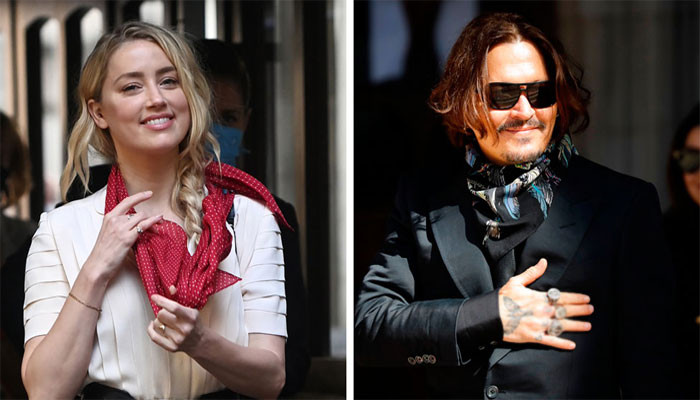 Hollywood superstar Johnny Depp former lovers have come out in defence of him against his ex wife Amber Heard.

British model Kate Moss, who dated Depp from 1994 to 199, briefly took the witness stand in the defamation battle between the actors, saying, “He never pushed me, kicked me or threw me down any stairs.”

Vanessa Paradis, the mother of Johnny Depp’s two children Lily-Rose Depp and Jack Depp, in a letter says, “In all the years I have known Johnny, he has never been physically abusive with me and this looks nothing like the man I lived with for 14 wonderful years.”

The first wife of the Pirates of the Caribbean actor Lori Anne Allison also came out in defence of Depp, and said that he was never violent during their relationship, according to TMZ.

Depp sued Heard over an op-ed she wrote in December 2018 in which she described herself as a “public figure representing domestic abuse.”

The Texas-born Heard did not name Depp in the piece, but he sued her for implying he was a domestic abuser and sought $50 million in damages.