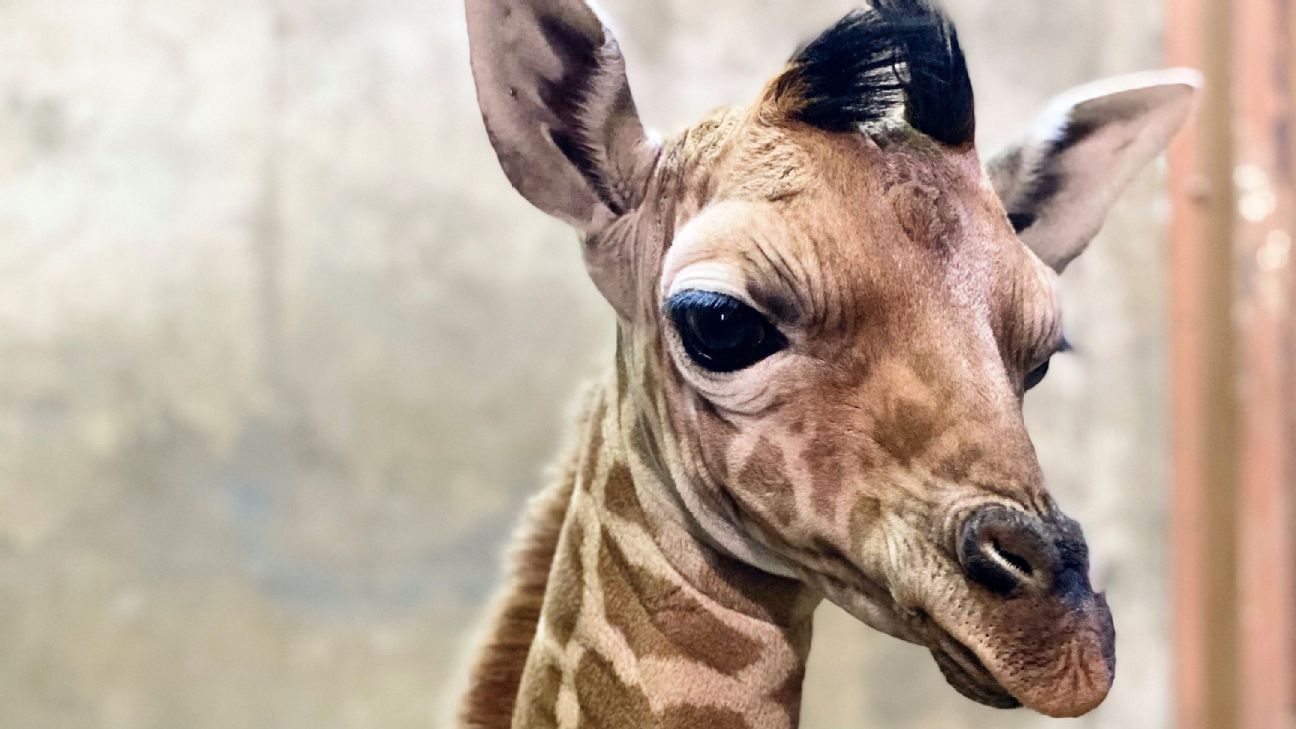 There are always deals and trades to be made ahead of the 2022 NBA draft (ESPN, Thursday at 8 p.m. ET). Up to now, they haven’t involved zoo animals.

Contrary to earlier reports, the giraffe was not traded between the two zoos, according to officials at the Hogle Zoo. The Memphis Zoo will not receive an animal back.

“[Ja Raffe] was an offspring, so that means, more than likely, his parents will continue to reproduce,” Marilyn Hsiung of the Hogle Zoo told ESPN. “And when he’s of breeding age, he will be suggested to participate in the Species Survival Program, with our two female giraffes, Stephanie and Minka, here at Utah’s Hogle Zoo.”

Breaking: Ja Raffe has officially been traded from the Memphis Zoo to Utah’s Hogle Zoo 🦒 pic.twitter.com/kjlOcKzMmx

The giraffe was born in November 2020 and was named Ja Raffe to honor Morant who had won NBA Rookie of the Year for the 2019-20 season. That season, Morant averaged 17.8 points per game. Since then, he has become a superstar in the league. Last season, he averaged 27.4 points per game and led the Grizzlies to the Western Conference semifinals.

When the giraffe’s name was announced, Morant took to Twitter to toast the zoo’s new star.

“Ja”raffe was born a legend ‼️🦒

Despite its newest animal being named after the star player of a Western Conference rival of the hometown Utah Jazz, the Hogle Zoo has no plans to change the giraffe’s name.

“I think we might have some really good opportunities with his name Ja Raffe, and we can still continue to make a strong connection with his name and that of Ja Morant,” Hsiung said.