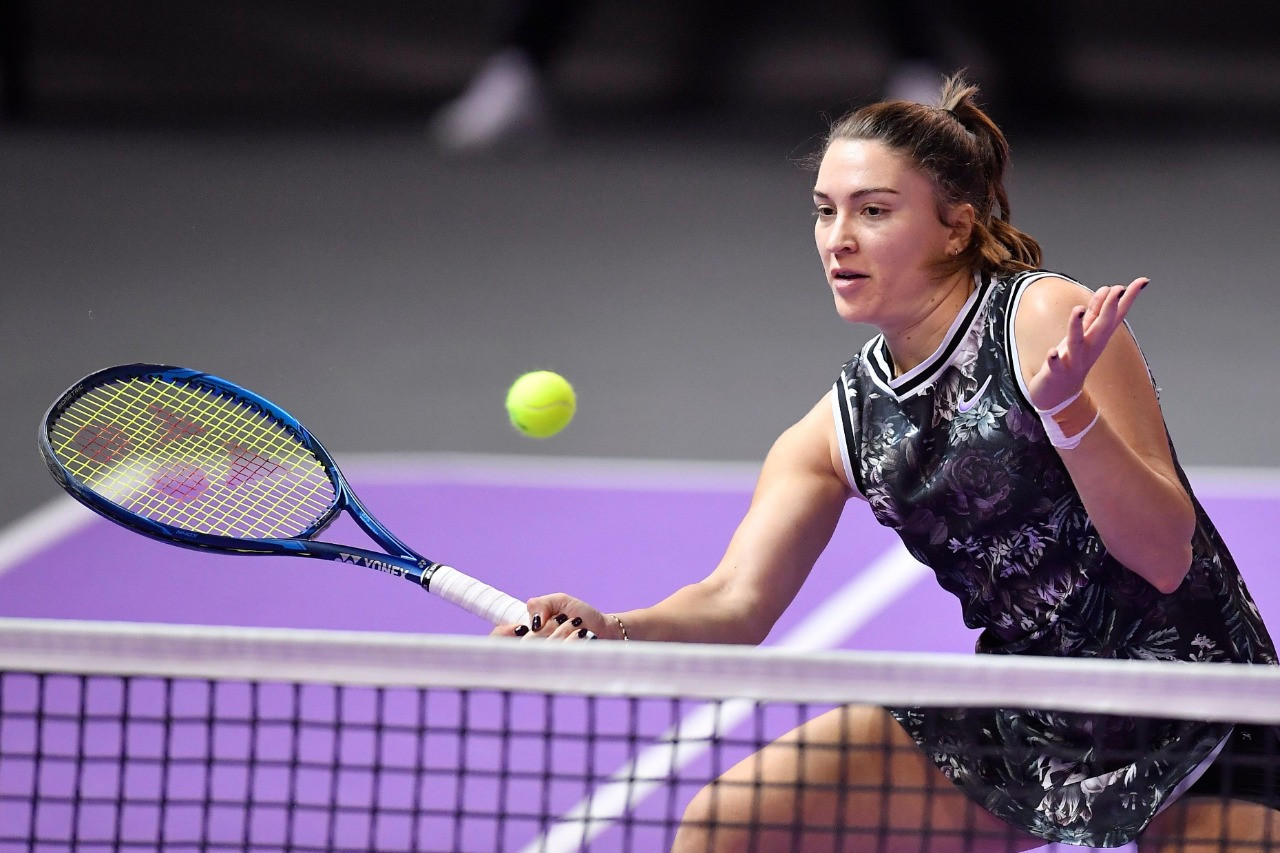 
Russian-born tennis player Natela Dzalamidze said her decision to change nationality to Georgian was motivated by her desire to play at the Olympics and that being able to compete at Wimbledon was a bonus.

In April, the All England Lawn Tennis Club (AELTC) banned Russian and Belarusian players from competing at Wimbledon due to the invasion of Ukraine, which Moscow calls a “special military operation”.

Belarus has been a key staging area for the invasion. Dzalamidze’s nationality is Georgian in Wimbledon’s entry list, allowing her to partner Serbian Aleksandra Krunic in the women’s doubles at the Grand Slam.

The WTA Tour said in a statement Dzalamidze had complied with the regulations for changing nationality.

“In Natela’s case, she submitted a Georgian passport and ID as she has dual citizenship, and, as a result, her nationality has been officially changed within the WTA system,” it said. “This took place prior to the finalisation and release of the Wimbledon entry lists.”

Dzalamidze, whose father is Georgian, said the depth of Russian tennis and the country’s suspension from the Billie Jean King Cup, which players have to compete in to fulfil ITF participation requirements for the Olympics, led to the switch.

“My decision was made because I am focusing on my career and would like to have the chance to compete at the Olympic Games,” the 29-year-old told the Times.

“The first discussion I had with the WTA was during Indian Wells at the beginning of March. If I made the decision to play for Georgia and have a chance to play Wimbledon, why not?

“At the moment I have my best ranking and my perspective is now much better in Georgia.”

Wimbledon, which begins on June 27, has been stripped of its ranking points by the ATP and WTA Tours over its decision to exclude players from Russia and Belarus