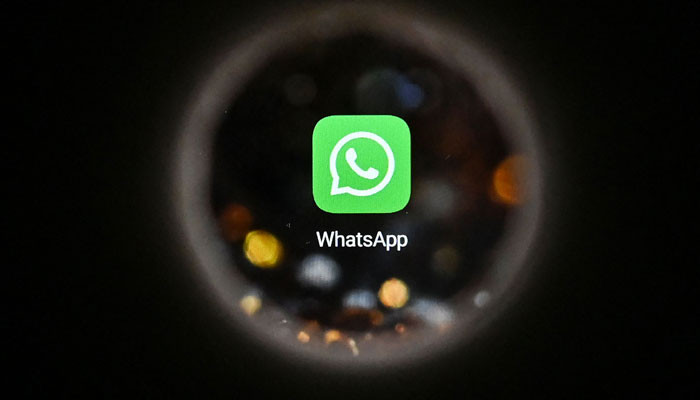 The popular messaging application WhatsApp is planning to roll out a new animation update for one of the most frequently used chat emojis.

WhatsApp is working on bringing its larger animated heart emojis feature in a future version of the app, according to WABetainfo.

Though the update is a small visual addition, it will make WhatsApp chats more expressive and exciting.

Read more: Can you hide your WhatsApp profile picture from specific contacts?

According to a recent report on WABetainfo, WhatsApp will animate all the heart emojis. This means users would be able to send a bigger and more beating heart in any colour.

“Earlier, WhatsApp released larger animated heart emojis to some iOS beta testers. Unfortunately, due to unknown reasons, WhatsApp disabled the feature after some weeks but now it is planning to roll this feature in beta for Android,” WABetainfo wrote.

Read more: Which feature has WhatsApp released for businesses?

According to the details, WhatsApp is now planning to improve all heart emojis by introducing the usual animation already used for the common heart emoji.

This feature is under development and it will be released in a future update.