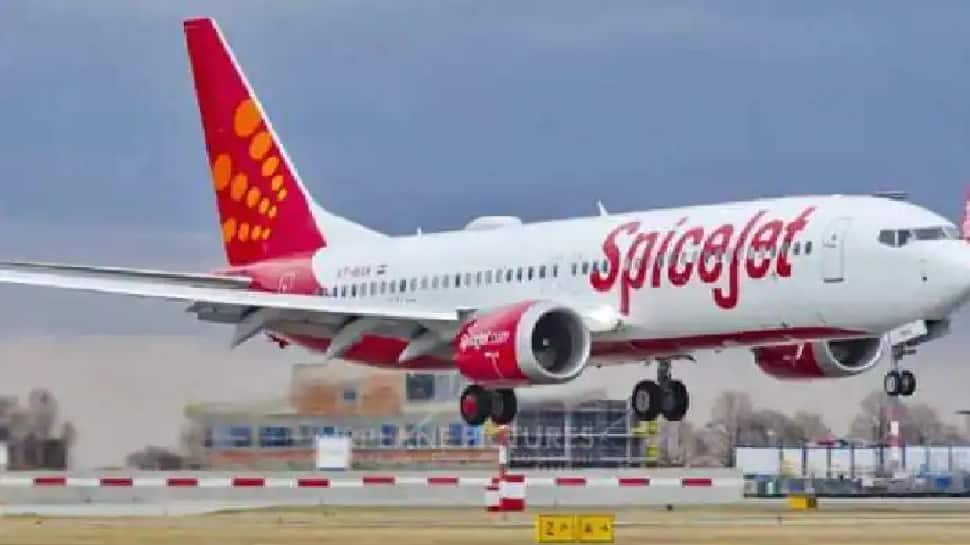 A Delhi-bound SpiceJet plane makes an emergency landing at the Patna airport after suffering a bird strike. The SpiceJet flight number 723 had taken off from Patna to Delhi and a technical fault was encountered in the engine of the aircraft as soon as it took off. The plane made a safe emergency landing at the Patna airport. As per videos making rounds of the internet, the engine of the plane caught fire due to a bird strike. However, SpiceJet and DGCA are yet to ascertain the primary reason for the fire. The plane has over 180 passengers on board along with the crew and everyone walked out of it safely.

“The Delhi-bound flight had returned to Patna airport after locals noticed a fire in the aircraft and informed district and airport officials. All 185 passengers were safely deboarded. Reason for the fire is a technical glitch. The engineering team is analysing,” said Chandrashekhar Singh, DM Patna, Bihar.

Recently, Ajay Singh, Chairman and Managing Director SpiceJet said in a statement that an increase in air fares of at least 10-15% is required to ensure that the cost of operations is better sustained. “This massive increase is not sustainable and governments, central and state, need to take urgent action to reduce taxes on ATF that are amongst the highest in the world,” he said.

In the last few months, SpiceJet has tried to absorb as much burden of this fuel price rise, which constitutes more than 50 per cent of our operational cost as we could, he said.

“The weakening of the Indian rupee against the US dollar further significantly impacts airlines as our substantial cost is either dollar-denominated or pegged to the dollar,” he added.