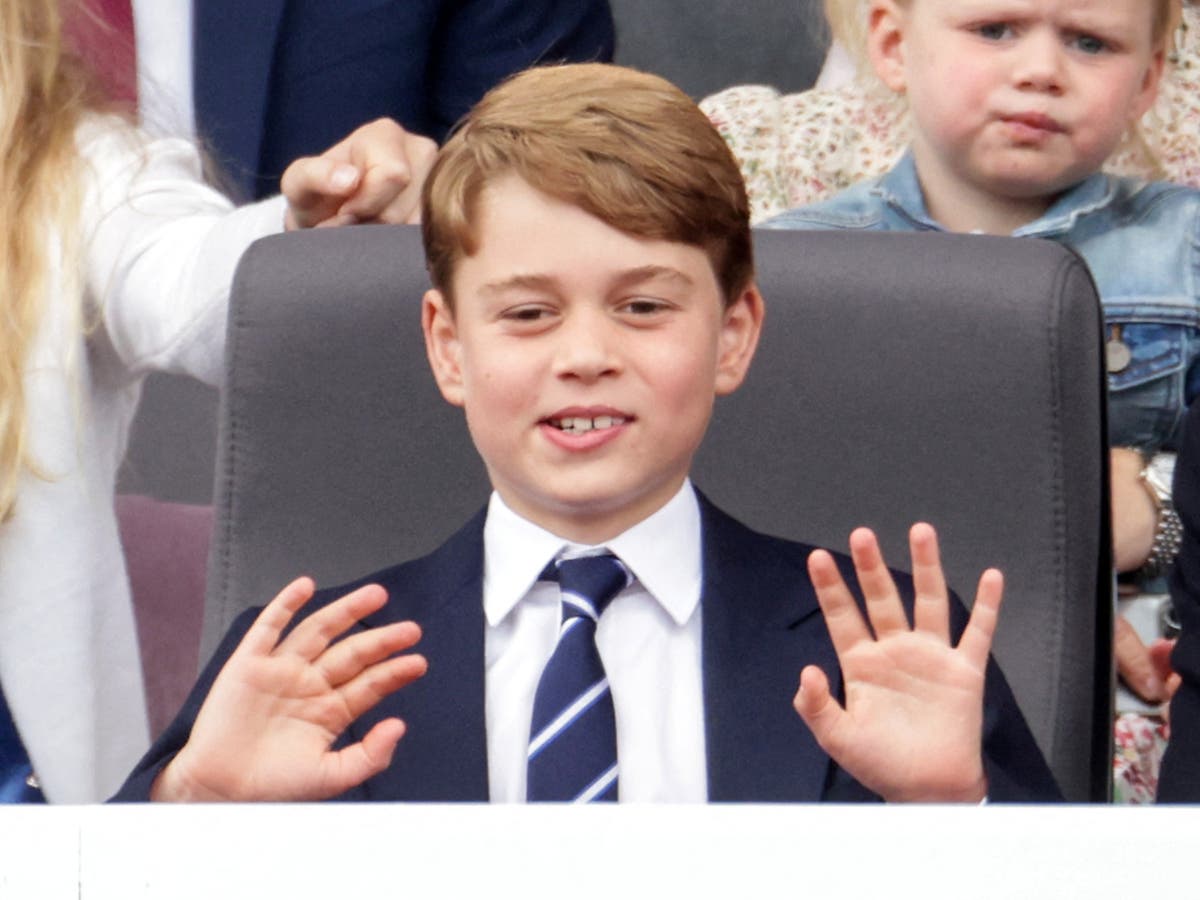 Prince George held a cake sale during lockdown to raise money for Africa’s wildlife, an animal conservation charity has revealed.

The eight-year-old royal organised the sale himself and later wrote about the initiative in a card to the charity, Tusk.

George’s endeavour was likely inspired by his father, the Duke of Cambridge, who is a patron of Tusk and a prominent campaigner on environmental issues.

Prince William, who is celebrating his 40th birthday on Tuesday, previously revealed that George was aware of the climate crisis and felt “confused” by littering after going litter picking with his school.

In an interview with the BBC last October, William said: “Talking to him the other day he was already showing that he was getting a bit confused and a bit sort of annoyed by the fact they went out litter picking one day and then the very next day they did the same route, same time and pretty much all the same litter they picked up again.

“And I think that for him he was trying to understand how and where it all came from. He couldn’t understand, he’s like, well, we cleaned this. Why has it not gone away?”

Last year William launched the Earthshot Prize, an annual initiative which challenges people from across the globe to come up with solutions to the planet’s most pressing enrivonmental issues.

During a speech at the Illegal Wildlife Trade Conference in 2018, William said he was unwilling to tell his children that his generation allowed endangered animals such as elephants and tigers to go extinct.

“It’s heartbreaking to think that by the time my children, George, Charlotte and Louis are in their 20s, elephants, rhinos and tigers might well be extinct in the wild,” he said, adding that some of the rhinos in Africa are “so threatened they have more bodyguards than I do”.

Tusk did not reveal how much money George raised for the charity from the cake sale.

The Duke and Duchess of Cambridge’s eldest child made several public appearances during the Queen’s platinum jubilee celebrations earlier this month.

During the Trooping the Colour ceremony, George joined younger sister Charlotte, seven, and brother Louis, four, on the balcony of Buckingham Palace to watch the Royal Air Forces flypast.

George also attended the Party at the Palace, where he was seen laughing and smiling while watching a skit of the Queen having tea with Paddington Bear.

On the final day of the jubilee celebrations, he was seen in the royal box at the Platinum Jubilee Pageant.

George looked smart in a suit as he watched the festivities with both hands on his hips, inspiring countless memes comparing him to a football manager.