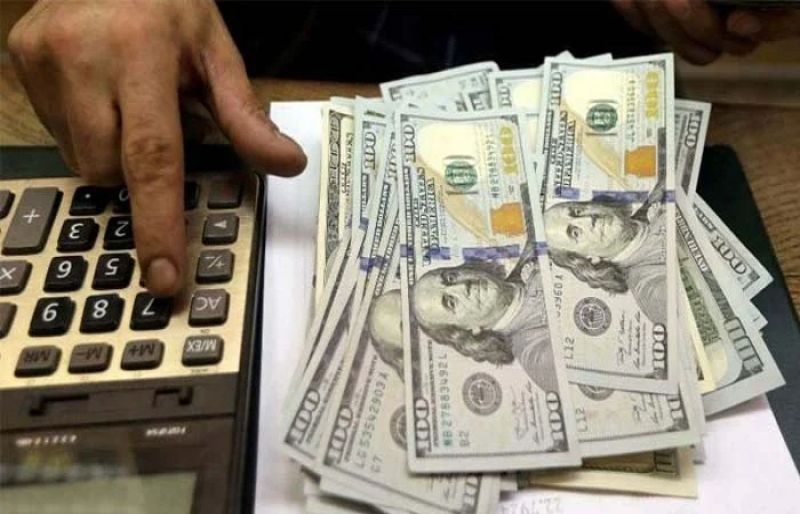 The US dollar continued to set new records on Tuesday as it rose to Rs212 against the local currency during early morning trade in the interbank market.

According to the Forex Association of Pakistan (FAP), the rupee depreciated by over Rs2 to reach an all-time low of Rs212 against the dollar from Monday’s close of Rs209.96. Yesterday, the greenback appreciated by a sharp Rs1.21 — a trend persisting for over a week now.

According to Mettis Global — a web-based financial data and analytics portal — the rupee has incurred a colossal loss of Rs6.4 during five consecutive sessions last week.

Komal Mansoor, head of research at Tresmark, said that it seemed as if the country was now completely relying on an IMF bailout.

“There is some support for the rupee around the current 211 level, but we see a gradual depreciation of rupee on a daily basis till such time that the IMF staff-level agreement is signed,” she said.

The IMF loan facility, meanwhile, has been stalled since early April as negotiations with the international money lender remain inconclusive, with the lender earlier expressing reservations over fuel and energy subsidies introduced by the previous PTI government and now over targets set by the new government for the upcoming fiscal year.

Pakistan had signed a 39-month, $6bn Extended Fund Facility with the IMF in July 2019, but the Fund stopped the disbursement of about $3bn when the previous government reneged on its commitments and announced fuel and energy subsidies.

Yesterday, Finance Minister Miftah Ismail expressed hope that an agreement with the IMF for the revival of the Extended Fund Facility (EFF) would be reached “within one or two days”.

Before his optimism, a Dawn report, quoting diplomatic sources, said the United States has agreed to help Pakistan negotiate a deal with the IMF.

Earlier, media reports had claimed that Islamabad was “seeking Washington’s support” for renewing its Extended Fund Facility (EFF) with the IMF. As the largest shareholder, the US has considerable influence over the IMF’s decision-making.