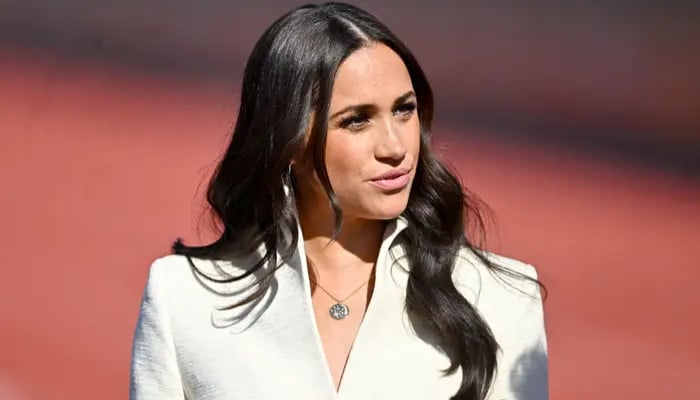 Meghan Markle is being called ‘tyrannical’ by a French magazine after reports that an investigation into her allegedly bullying royal staff was ‘buried’, reported Express UK.

Gala, a French magazine, recently ran a headline asking, ‘Tyrannical Meghan Markle? These overwhelming discoveries that will never be revealed’.

The article was reportedly greenlit for publication after it was reported that the findings of a Palace investigation into claims of Meghan bullying royal staff would never be published, and are essentially ‘buried’.

The Sunday Times confirmed earlier this week that the Buckingham Palace has no plans of issuing a public statement about the investigation either, despite heightened interest in the topic.

It is pertinent to mention that Meghan’s lawyers had earlier dismissed allegations of bullying as a ‘calculated smear campaign’ against the Duchess of Sussex.