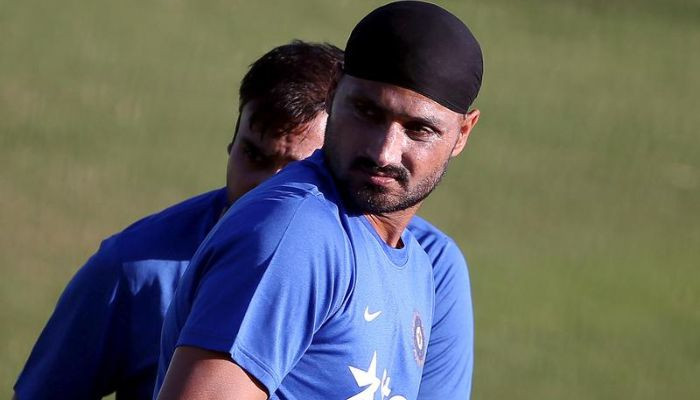 On October 23 at the Melbourne Cricket Ground, Pakistan and India will face off in a T20 World Cup match for the second time in less than a year, following Pakistan’s 10-wicket victory against India in Dubai at the T20 World Cup 2021.

The former off-spinner swore not to speak before the October high-stakes match after India’s humiliating loss and his regrettable statements during the World Cup the previous year.

Harbhajan told an Indian sports website, alongside former Pakistan pacer Shoaib Akhtar, “We have another T20 World Cup this year, and I won’t be making any statements or predicting the winner [between India and Pakistan].”

“Mauka Mauka or whatever, we will watch what happens as the last time this occurred, things went awry,” he continued.

The 41-year-old made a daring declaration prior to Pakistan’s 2021 World Cup match against India.

“I informed Shoaib Akhtar that Pakistan’s participation is pointless; you should grant us a walkover. You’ll play, you’ll lose again, and you’ll be upset. Our team is incredibly solid and potent, and they will easily defeat you,” Harbhajan had told Star Sports.