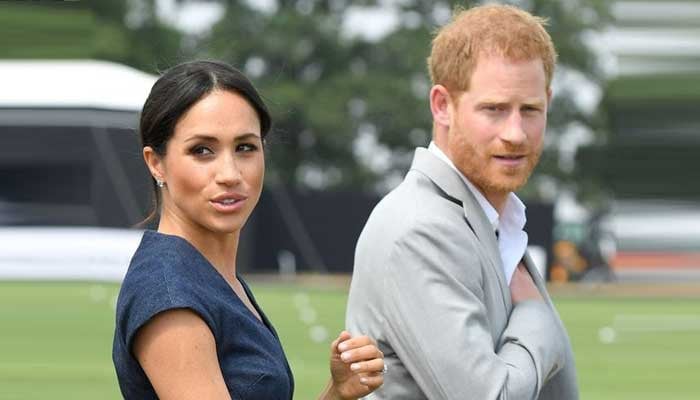 Some people are not happy that the royal family’s decision  not to release an investigation report  against Meghan Markle .

A  royal expert  believe that the report will some how get leaked if it is not formally released.

According to the publication, Queen Elizabeth paid for the investigation by a private firm.

It said the decision not to issue the report was made to heal the rift within the royal family.

Senior royal biographer and commentator Angela Levin is not happy with the Palace’s decision.

Levin, who is known as a pro-monarchy royal expert, said, “Not publishing it will leave us all guessing and waiting for someone to leak it sooner or later.”

She met the monarch on her way to the Netherlands for the Invictus Games for the first time since she moved out of the UK.

She then arrived in the UK to attend the Queen’s Platinum Jubilee celebrations with her husband Prince Harry and two children.