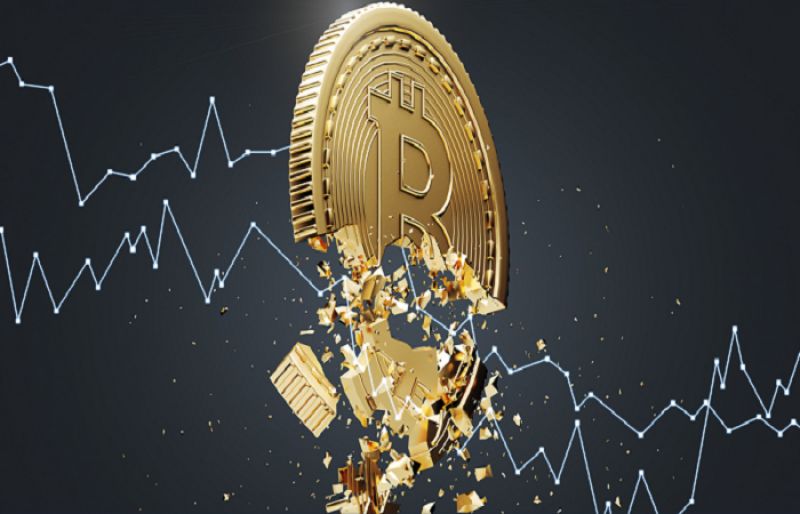 The cryptocurrency industry was on edge on Monday morning as investors feared contagion from problems at major crypto players could unleash a major shakeout if not contained.

Bitcoin which has lost 57 per cent so far this year and 37pc this month, fell below $20,000 over the weekend for the first time since December 2020. The level is of symbolic significance, as it was roughly the peak of the 2017 cycle.

The price fall follows difficulties at several major industry players, while further declines could have a knock-on effect as other crypto investors are forced to sell their holdings to meet margin calls and cover losses.

Crypto hedge fund Three Arrows Capital is exploring its options, including the sale of assets and a bailout by another firm, its founders told the Wall Street Journal in a story published on Friday, the same day Asia-focused crypto lender Babel Finance said it would suspend withdrawals.

US based lender Celsius Network earlier this month said it would suspend withdrawals, and many of the industry’s recent problems can be traced back to the spectacular collapse of so-called stablecoin TerraUSD in May.

“If the market goes higher, everyone breathes a sigh of relief, things will get refinanced, people will raise equity, and all of the risk will dissipate. But if we move much lower from here, I think it could be a total shitstorm,” said Adam Farthing, chief risk officer for Japan at crypto liquidity provider B2C2.

“There is a lot of credit being withdrawn from the system and if lenders have to absorb losses from Celsius and Three Arrows, they will reduce the size of their future loan books which means that the entire amount of credit available in the crypto ecosystem is much reduced.

“It feels very like 2008 to me in terms of how there could be a domino effect of bankruptcies and liquidations,” Farthing said.

To be sure, the developments in crypto have coincided with an equities slide, as US stocks suffered their biggest weekly percentage decline in two years on fears of rising interest rates and the growing likelihood of recession.

The bitcoin price has tended to move in a roughly similar manner to other risk assets such as tech stocks.