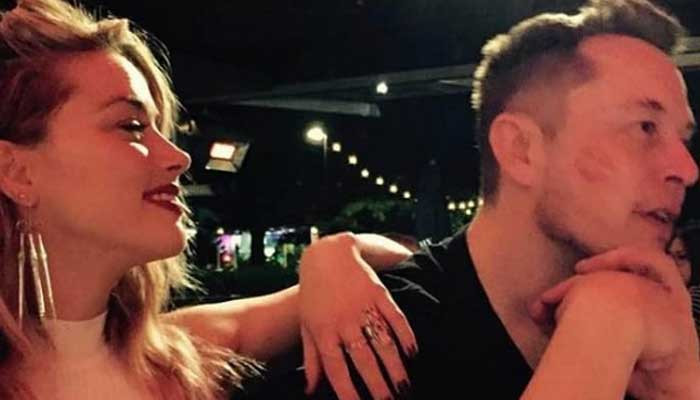 Amber Heard made headlines when she reportedly started dating Elon Musk  during  her high-profile divorce from Johnny Depp in 2016.

In the beginning, Musk and Heard kept their romance low-key. After going public with their relationship in 2017, the two briefly parted ways before giving things another shot.

“Amber wants her independence and prefers being friends rather than romantically linked,” An insider confirmed to Us Weekly in February 2018.

Another insider added: “Elon decided it was time to end things, and Amber agreed. They both care for one another, but the timing just isn’t right.”

Heard and Musk, for their part, addressed their decision months later, telling Us in August 2018, “We would like to speak for ourselves. The distance has been really tough on our relationship, because we haven’t been able to see each other much. All relationships have their ups and downs, of course.”

The Tesla CEO later revealed that he was still struggling with the breakup. “I was really in love, and it hurt bad. Well, she broke up with me more than I broke up with her,” the South Africa native told Rolling Stone in November 2017, noting that he was in “severe emotional pain” since the split.