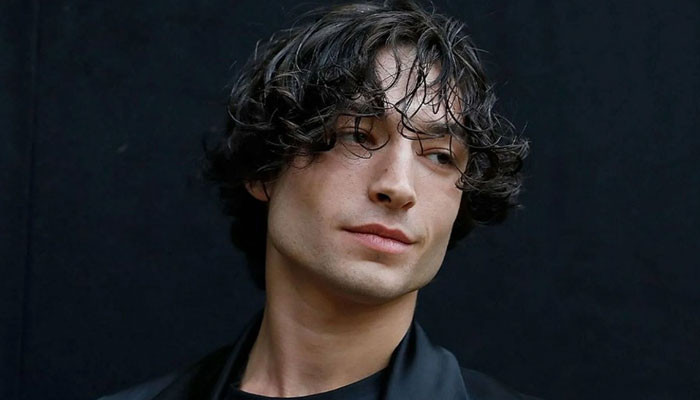 Ezra Miller’s career is seemingly on the rocks as Warner Bros and DC fired the actor from The Flash after a series of legal controversies.

The 29-year-old actor, who helmed the character of Barry Allen in the series since 2016, appeared as a superhero in Batman v Superman: Dawn of Justice.

However, due to the actor’s legal woes, the filmmakers have decided to drop them in a spin-off film.

A source told Deadline, “There is no winning in this for Warner Bros.This is an inherited problem for [CEO David] Zaslav.

“The hope is that the scandal will remain at a low level before the movie is released, and hope for the best to turn out,” the insider added.

“That would mean replacing him in the future, but there is still a $200 million investment on the line with the first film and Warner Bros execs have to be cringing at each new press report.”