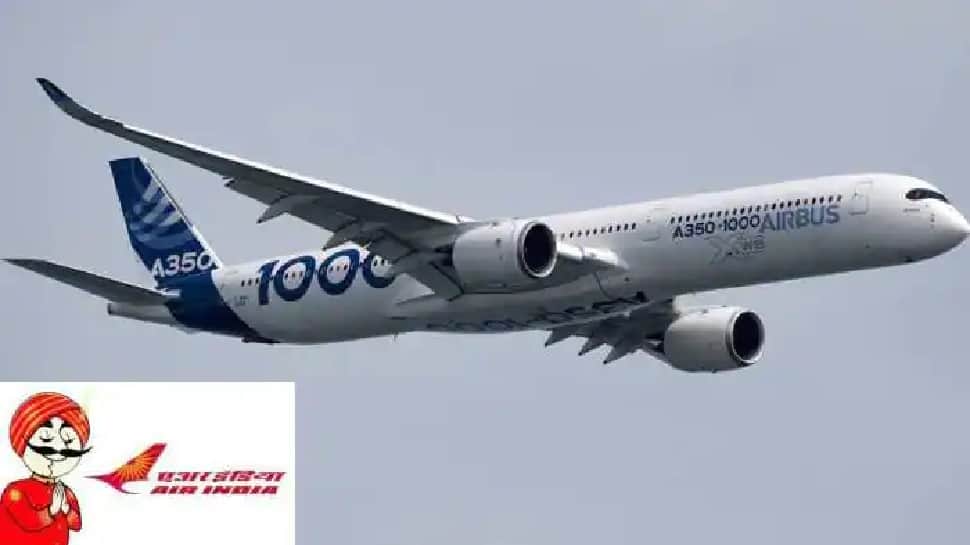 With Tata Group taking control of Air India, the airline is in the news for purchasing a flock of wide-bodied planes. We recently reported that the erstwhile national carrier will be procuring Airbus A350 planes. In a new statement from the Chief Commercial Officer of Airbus, it is confirmed that the airline is reorganising itself under the new ownership. However, it is still unclear if the operator is keen on buying new wide-bodied Airbus planes. When asked about the order for Airbus A350 aircraft from Air India during the annual general meeting of the IATA, Christian Scherer said, “I will not comment on that.”

These remarks from Christian Scherer came after it was reported last week that the Tata Group-owned Air India is inching closer to order its maiden batch of wide-bodied A350 aircraft from Airbus and the first plane is likely to be delivered to the airline by March 2023.

However, it was not immediately clear how many A350 aircraft will be purchased by Air India.

“Air India is clearly reorganising itself under the very able stewardship of the Tatas and as such, it is very natural that they contemplate an investment in new fleets, new airplanes, if only to regain more sovereignty, more market share, for an Indian carrier in the international market,” Scherer said.

A wide-bodied plane like Airbus A350 has a bigger fuel tank that allows it to travel longer distances such as India-US routes.

The Tata Group took control of Air India on January 27 after successfully winning the bid for the airline on October 8 last year.

Sources told PTI on June 15 that Air India had started asking its senior pilots if they will be interested in getting the “conversion training” to operate A350 aircraft.

Sources had said Air India was purchasing A350 aircraft and is likely to get its first A350 plane by March 2023.

Since April, airline’s chairman N Chandrasekaran – who also is the chairman of the Tata Group – has rejigged the top management of the airline, bringing in senior and middle-level executives who have worked in other companies of the Tata Group such as Tata Steel and Vistara.