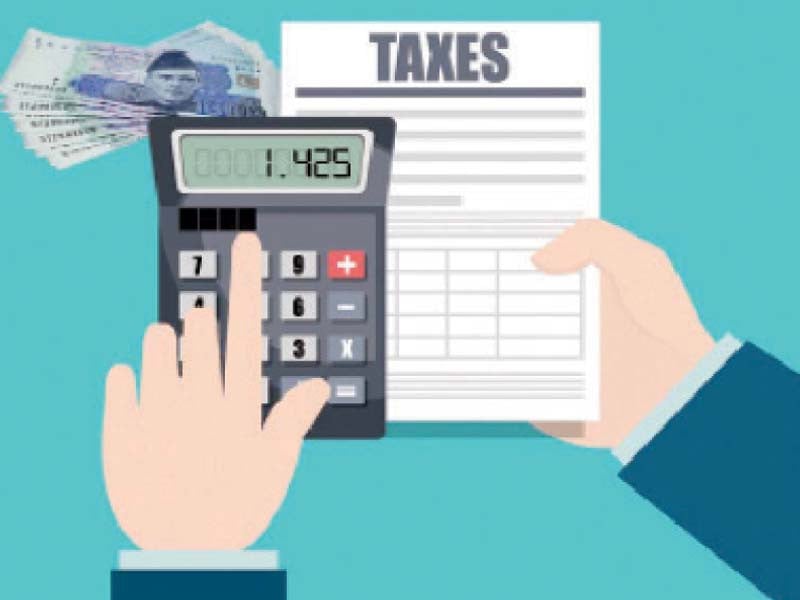 
Senate Standing Committee on Finance has approved 100 per cent increase in the vehicle registration tax for non-filers and directed the Federal Board of Revenue (FBR) that whatever legislation is done should be brought in the form of a bill and not through ordinances.
The Senate panel met under the chairmanship of Saleem Mandviwalla on Saturday. The meeting was attended by senators Sadia Abbasi, Talha Mehmood, Zeeshan Khanzada, Anwarul Haq Kakar besides FBR Chairman Asim Ahmad and member policy and other officials.
The FBR officials revealed that Pakistanis will have to pay one per cent capital value tax (CVT) on their declared property in Dubai, London and New York.
The FBR plans to raise Rs10bn by levying 1pc capital value tax (CVT) on liquid foreign assets of Pakistanis, another Rs8bn from 1pc CVT on foreign immovable properties of Pakistani residents and another Rs10bn from an increase in advance income tax on luxury vehicles above 1600cc.
The committee chairman directed the FBR officials that whatever legislation is done should be brought in the form of a bill and not through ordinances.
The FBR chairman while briefing the meeting maintained that the issue of Pakistan Pharmaceutical Manufacturers Association (PPMA) refunds had been resolved. The PPMA representative told the committee that the refunds had not been made for the last four-and-a-half-months.
The FBR officials noted that the vehicle registration tax for non-filers had been increased by 100 per cent. Mandviwalla suggested that small vehicles whether owned by filers or non-filers should not be taxed.
Opposing the stance, the FBR chairman maintained that they wanted to “document the economy” and approved 100 per cent increase in vehicle registration tax for non-filers.
He further said that a non-filer would have to pay five per cent tax on the purchase of a property.
The FBR officials further observed that flying allowance for a pilot had been included in his salary. Earlier, the flying allowance was taxed at 7.5 per cent.
The committee chairman objected to the point, saying the salary of a pilot was already taxed. The panel opposed taxation by merging flying allowance into the salary.
The revenue board representatives said that the exemption of capital gains tax on property was being withdrawn for retired and serving army employees. The exemption was also being revoked for the government employees. The recommendation was approved by the committee.
The Senate body was told that the Supreme Court tax fund had been exempted from tax. Senator Sadia said it was not the apex court but the government’s job to increase the water reserves.
The FBR officials said that private NGOs including some foreign ones were already exempted from tax.
The standing committee reviewed the recommendations forwarded by the departments concerned regarding income tax, sales tax and customs tax in the Finance Bill 2022. It also deliberated on the suggestions about Islamabad Capital Territory Ordinance.