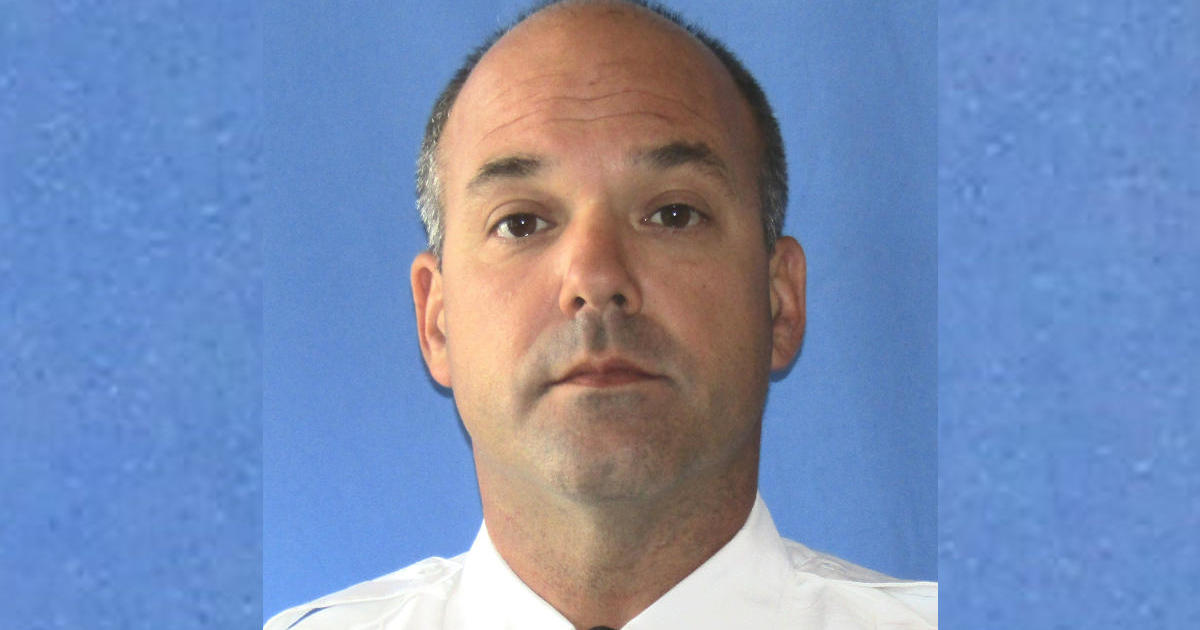 A firefighter died Saturday while responding to a fire and subsequent building collapse in Philadelphia, authorities said Saturday. Four other firefighters and one employee of the city’s Department of Licenses and Inspections were injured in the incident.

In a statement Saturday afternoon, Philadelphia Mayor Jim Kenney identified the firefighter as 51-year-old Lieutenant Sean Williamson. He was a 27-year veteran of the department and leaves behind his mother and his son.

“This is a heartbreaking day for our city,” the mayor said. “For more than 27 years, he dedicated his life to serving and protecting the people of Philadelphia, and sacrificed his life protecting others.”

Fire Commissioner Adam Thiel said in a statement released by the city that the department is “grieving” along with the community.

“It is not possible to express in words what we feel at this time,” he added.

Authorities responded to the fire in Philadelphia’s Fairhill neighborhood just before 2 a.m. Saturday morning, according to the city’s press release. Eight residents were evacuated and the fire was under control more than an hour later.

However, the building collapsed just after 3 a.m. while firefighters were still working on it. Three firefighters — identified as Lieutenant Sylvester Burton, Fire Marshal; Lieutenant Clarence Johnson; and firefighter Dennis Bailey — as well as Thomas Rybakowski, a supervisor of the emergency services unit for the Department of Licenses and Inspections, were trapped. They were quickly rescued and taken to the hospital.

Firefighter Robert Brennan and Williamson were subsequently trapped under debris while conducting a search and rescue operation after the collapse. They were freed from the rubble around 7 a.m., but Williamson was declared dead at the scene, according to the city.

As of Saturday afternoon, Brennan and Bailey remain in critical but stable condition at the hospital, while the others who were injured have been released.

Authorities got the collapse under control just before 7:15 a.m. It is unclear what caused the fire, and an investigation is ongoing.

The mayor said flags will be flown at half-staff for 30 days to honor Williamson.

Editor’s note: The fallen firefighter’s age has been corrected in this story.

Sophie Reardon is a News Editor at CBS News. Reach her at sophie.reardon@viacomcbs.com