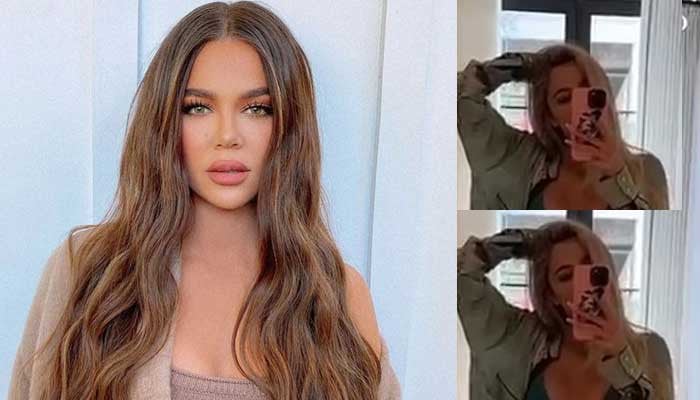 “Definitely NOT True!!! I love you! Thank you for the nice wishes but I am not seeing a soul,” Kardashian wrote in response to a rumour shared on a Kardashian fan page about her dating life, which was captured by the @commentsbycelebs account.

She added: “I am happy focusing on my daughter and myself for [a while].”

Alongside Thompson, 31, Kardashian has previously had relationships with other basketball stars, including Lamar Odom, who she wed in 2009, and James Harden, who she dated between 2015 and 2016, to name a few.