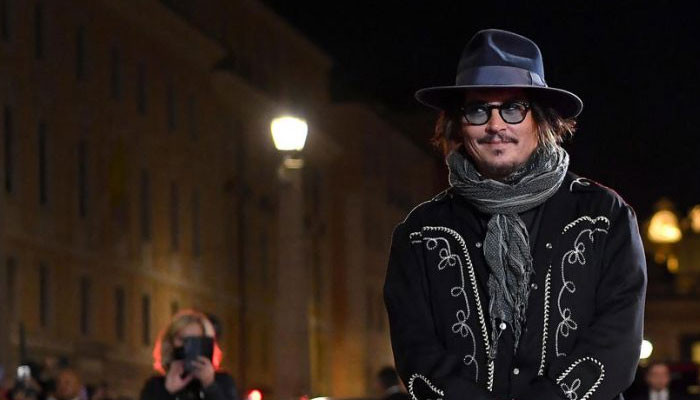 Johnny Depp’s fans appear convinced that the actor is flying off to the United States for Serbia after winning the bombshell trial against former wife Amber Heard in Virginia.

Social media is buzzing with Depp ‘leaving USA’ posts as the actor’s old clip which was filmed during his stay in Serbia where he received an award.

In the viral TikTok video, the Pirates of the Caribbean star is seen giving statements that he’s considering leaving the USA.

However, the rumours are not true as Depp visited Belgrade, Serbia, to receive an award by President Aleksandar Vučić for his “outstanding merits in public and cultural activities, especially in the field of art and the promotion of the Republic of Serbia in the world” in February 2022.

“I truly, sincerely thank you, President Vučić, and this medal of merit. If I am given the honour to walk away with this, I thank you for being kind enough to bestow it upon me,” he said.

He further added: “I’m right now on the verge of a new life and I like it, I like a re-beginning. And I would love for that beginning to start here in Serbia if you’ll have me.”