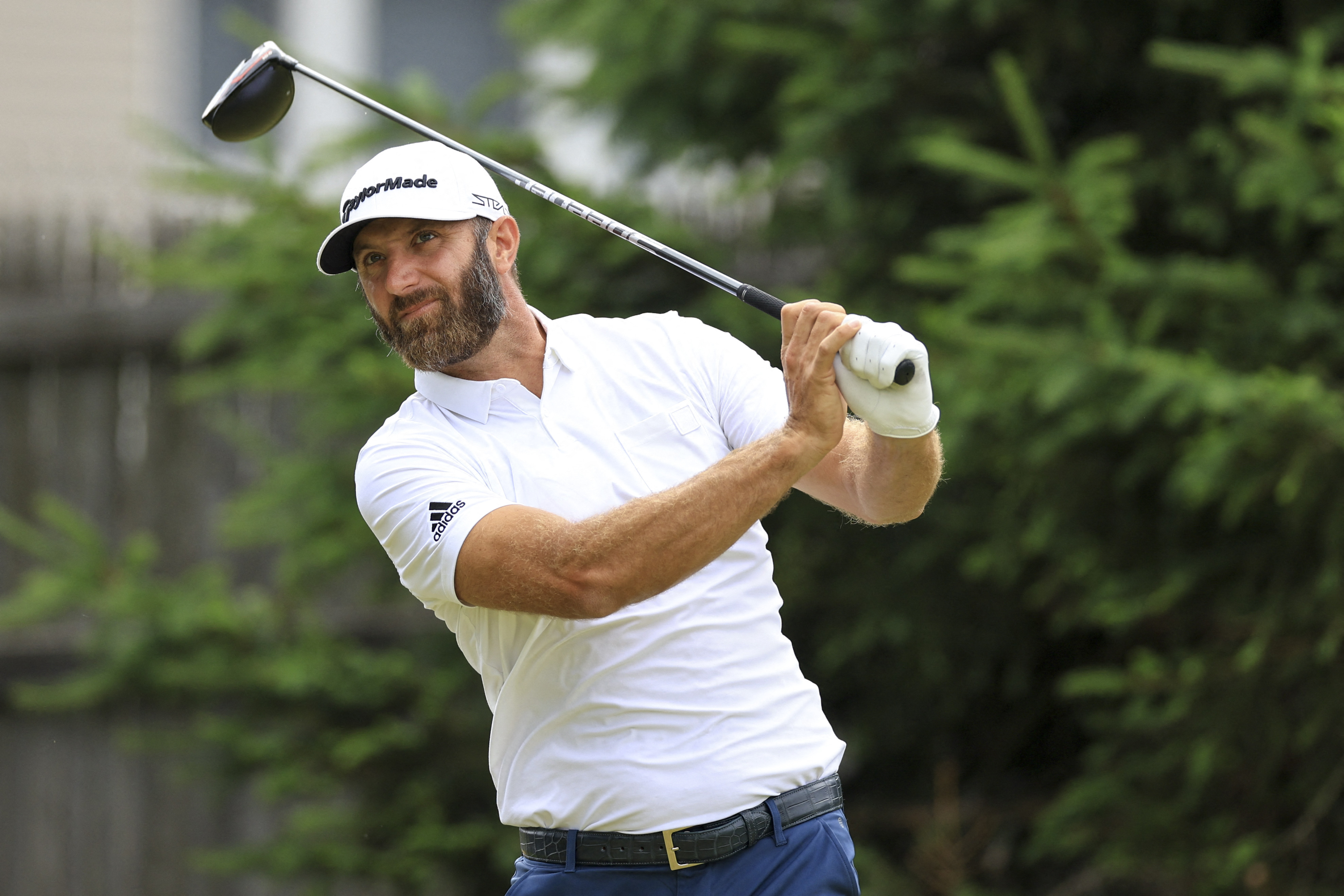 
Dustin Johnson does not expect his golfing skills to suffer from playing on the LIV circuit where the 48-player events feature no cuts and lucrative paydays for the entire field.

Former world number one Johnson, who made his debut on the Saudi-funded breakaway circuit last week, shot a three-over-par 73 in second-round US Open action on Friday which left him in contention going into the weekend of the year’s third major.

Johnson, who was suspended indefinitely by the PGA Tour for playing the LIV event, was asked on Friday how sharp he expected to fare at the majors given his only other competition will now be against relatively weak fields on the breakaway series.

“Just as sharp as I would playing anywhere,” the twice major champion told reporters.

Johnson earned a 10-year exemption to the US Open after winning it in 2016 and was cleared to play this year after the United States Golf Association (USGA) said last week it would not be fair to punish LIV golfers given entry criteria that has already been in place.

While the USGA has since said LIV golfers could someday face a tougher route into future US Opens, Johnson was confident in his decision to make the move and added that he felt a sense of relief after finally agreeing to join LIV.

“Obviously it was a tough decision, but I feel very confident in the decision I made,” he said.

“Yeah, I’m definitely happy and looking forward to obviously this weekend and the rest of the events this year.”

While not getting the results he enjoyed during his torrid stretch late in 2020 when over a two-month stretch he won the Masters and nearly every tournament he played, Johnson is feeling good going into the weekend.

“I had tons of really good looks for birdie, hit a lot of really good putts. Just nothing was going in,” said Johnson, who opened with a two-under 68 on Thursday. “That was kind of the difference between yesterday and today.”