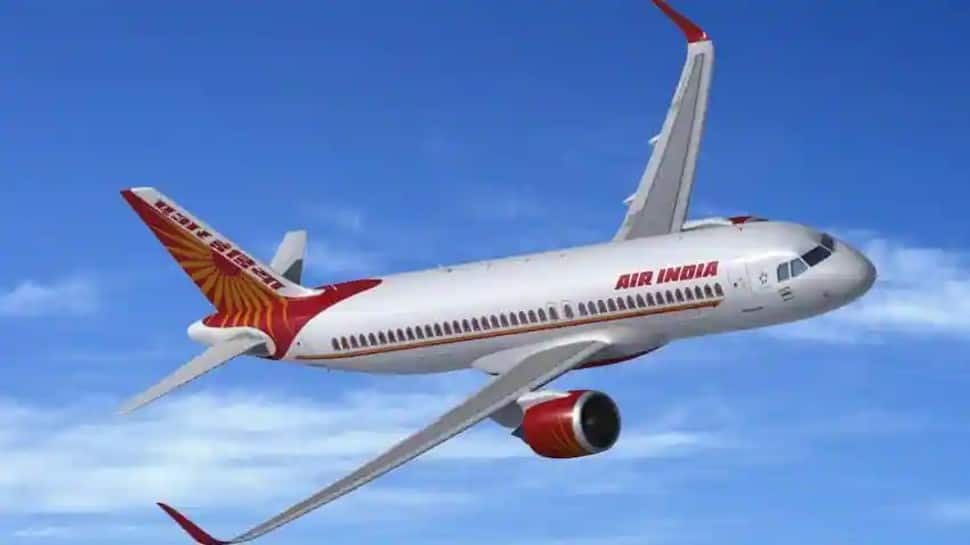 Following the punishments by the aviation watchdog authority DGCA and numerous complaints from the consumers, Air India is planning on bringing multiple changes in its services for customer satisfaction, based on Simpleflying’s report. As told by the management at the time of the airline’s take over by the Tata, the organisation will undergo some significant changes focused on improving the services for their customers. These changes might include improvements for everything starting from ticket booking to onboard flight services.

Recently, DGCA had imposed a fine of Rs 10 lakh on the Tata-owned for refusing to board passengers with valid tickets and then failing to compensate them as required. The sanction was issued on the airlines following a series of inspections by the aviation authority in cities such as Bengaluru, Hyderabad, and Delhi. Due to flaws in their services, the DGCA has recently imposed fines on a number of airlines. Other Indian airlines, such as Indigo Spicejet, had already been fined by the DGCA.

At the time of the takeover, Ratan Tata said, “The Tata Group welcomes Air India’s new customers and is excited to work together to make Air India the airline of choice in terms of passenger comfort and service.” Following the take over several things have been stirring up in the organisation. However, Air India is yet to achieve the goal of becoming the airline of choice.

Some of the changes in the airlines include the use of the Amadeus passenger service system to improve the ticket reservation system, flight scheduling, e-commerce and other things. In addition, one of the major recent changes includes heavy investment in Airbus A350s for its future long-distance flights.