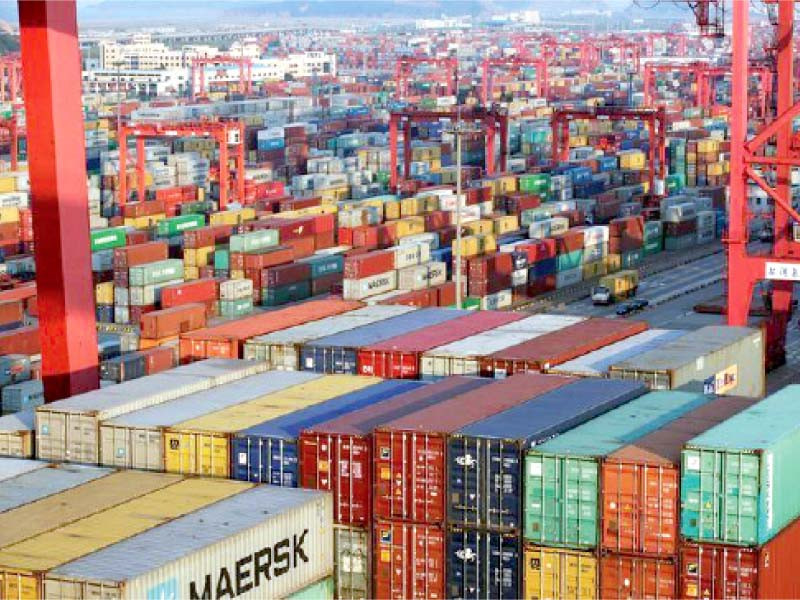 
Panic has swept through the food and commodity markets as traders fear that a third significant increase in prices of petroleum products within 20 days will plunge the country into a massive goods transportation crisis.

Acting Federation of Pakistan Chambers of Commerce and Industry (FPCCI) President Shabbir Hassan Mansha said “the increase in petrol price by Rs24.03 per litre will crush the public while the increase of Rs59.16 per litre in diesel price will have a multiplier effect on the goods transportation cost, which will make commodities and food supplies more expensive.”

Taurus Securities Head of Research Mustafa Mustansir told The Express Tribune that the hike in fuel prices would push up core inflation.

“If the transportation cost goes up, the cost of doing business will surely increase. Consequently, it will burden the consumers as rising inflation will also hit their purchasing power. In fact, anything which requires transportation will face the hike.”

Employers Federation of Pakistan (EFP) President Ismail Suttar pointed out that although the price increase was required in order to secure financing from the International Monetary Fund (IMF) at a time when Pakistan was facing an economic crisis, it would leave a detrimental effect on the business community.

Business feasibilities have failed due to the surging prices of many commodities, he remarked. “It has become difficult for businesses to operate at full capacity. This is evident from the huge layoffs by a number of prominent startups.”

The EFP president said that inflation had soared to the highest level in the past two years at 13.8%. “As a result, unemployment is on the rise and the general public is suffering due to high prices of essential goods of daily use,” he added.

“Although Pakistan is in dire need of IMF financing, it is hard to tell how long the government can enforce high prices on the common man.”

The acting FPCCI chief emphasised that “it is imperative to weigh the impact of third major rise in prices of petroleum products within 20 days.”

He called on the government to act fast as it was impossible for the transporters to cope with the 83% surge in diesel price.

Expressing concern over the situation, Mustansir called it a double-edged sword for the common man where he was losing the purchasing power day by day while his income remained constant in real terms.

SITE Association of Industry President Abdul Rashid suggested that the government should withdraw the massive increase in petroleum product prices and find an alternative solution to bridge the country’s deficit.

Rashid argued that people were facing high inflation while production activities had been affected severely by the shortage of electricity, gas and excessive tariffs. “The huge increase in prices of petroleum products will ruin all industrial activities,” he cautioned.

“If prices of petroleum products are not reversed, industries will come to a standstill, leading to unemployment and low exports.”

On the grapevine that the government was mulling over a proposal to re-impose the petroleum development levy, Mansha said the business community “is not sure when such anti-business steps will stop”.

He was of the view that the real impact of high petroleum prices would be reflected in the Consumer Price Index (CPI) in four to eight weeks and the government should urgently come up with a mechanism to save small and medium enterprises (SMEs).

“Otherwise, the skyrocketing rise in the cost of doing business will push the country towards bankruptcy and resultantly unprecedented unemployment.”

Apart from that, Mansha expressed concern over a substantial hike of Rs7.91 per kWh in the electricity tariff, which would take the base tariff to Rs24.82 per unit in fiscal year 2022-23 compared to Rs16.91 per unit in the outgoing year.

He voiced fear that the staggering hike of 47% would jolt both the cost and ease of doing business.

“Rumours are rife that there will be further increase in the electricity tariff, and the combined effect of petroleum, electricity and gas prices will make businesses unsustainable and unviable.”