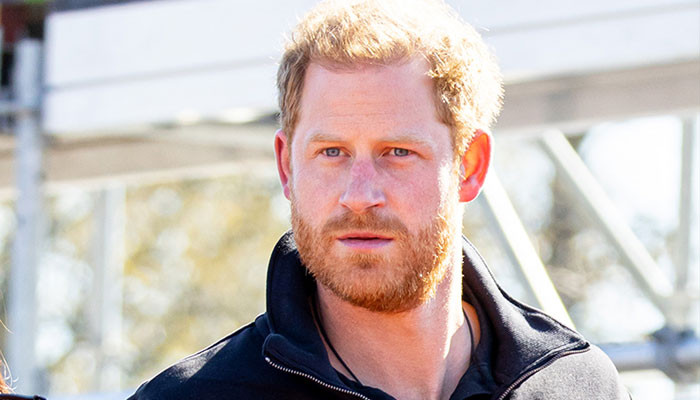 Prince Harry warned against wanting a piecemeal with the Royal Family after his ‘royal hand grenades’ and tiffs.

Royal commentator Russell Myers made this claim while speaking to Australian TV.

He ‘squashed’ hopes of a piecemeal between Prince Harry and the rest of the Royal Family, adding how the royal can’t just have “his cake and eat it too.”

The commentator was also quoted saying, “If Harry’s looking for some, sort of, piecemeal then he was a long way off that.”

“The people I speak to, the Palace every day, who [are] obviously very very well connected with the top players, as it were,” and “they are still absolutely furious.”

“You can’t go on, you know, international television interview with Oprah Winfrey, complaining about your treatment with the family and then wanting to sit down with them when you’re still giving interviews.”