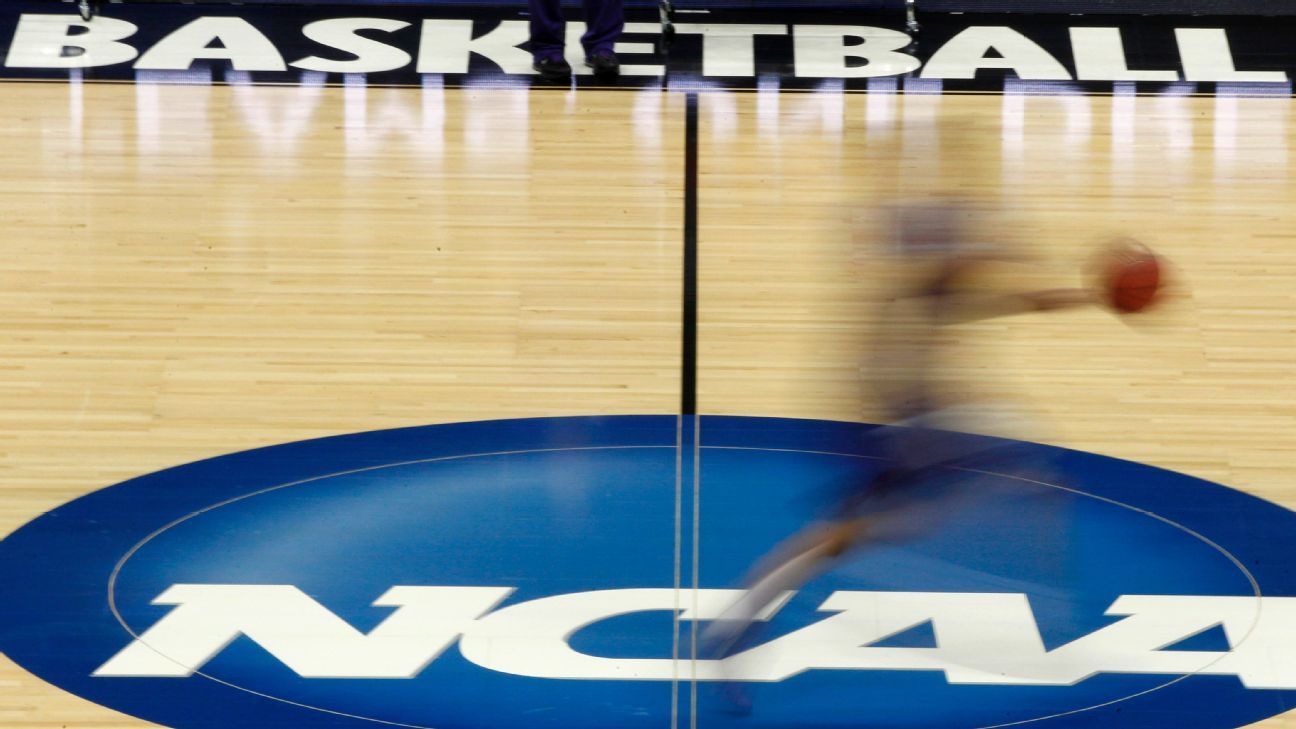 The 23-year-old McGee was arrested on Sunday, a day after arriving in Buffalo, and faces 15 weapons-related charges, with a maximum sentence of 15 years in prison.

McGee’s arrest comes in the wake of numerous mass shootings around the country, including one in Buffalo, where an 18-year-old white man is alleged to have killed 10 Black people in a supermarket last month. That shooting took place a little over a mile from the Canisius campus.

A campus police officer was checking cars parked illegally in the Canisius athletics lot when he saw a high-capacity .22-caliber magazine in the passenger seat of what was determined to be McGee’s car, according to court documents. Soon after, McGee left the facility and upon approaching his car asked, “What did I do?”

He told officers he was carrying two loaded handguns and additional magazines in his fanny pack, according to the documents. Police eventually found more loaded magazines stored in his glove box, and a 12-gauge shotgun in the trunk of the car.

Seibert told the judge the guns and ammunition were purchased legally in Wisconsin and Illinois. He said McGee had just arrived in Buffalo and had all of his possessions in his car because he had not yet found a place to live.

LoTempio referred to McGee’s stash of weapons and ammunition as “an arsenal.” Noting how gun-related issues are being debated across the country, he questioned how anyone could be unaware that each state has different gun laws, with New York’s being among the most strict.

Seibert said McGee bought the guns for protection because he previously grew up and lived in dangerous neighborhoods, while also noting Canisius’ proximity to the recent supermarket shooting.

“I disagree with what the judge said when he said he sees no reasons for someone to carry a weapon,” Seibert said after the hearing. “If you’re going to be staying two to three blocks away from where that mass shooting took place, I would want to protect myself, too.”

McGee was handcuffed and dressed in an orange prison jumpsuit while attending the hearing, and broke down in tears at one point. Upon leaving the courtroom, he turned to his mother in the gallery and said, “I love you.”

McGee is from Milwaukee. He was transferring to Canisius of the Metro Atlantic Athletic Conference after spending last year at Logan Community College in Illinois. The 6-foot-8 player spent the 2020-21 season at Grambling State, where he started 15 games and majored in criminal justice.

Other than saying McGee was being recruited to play at Canisius, the school declined to comment.