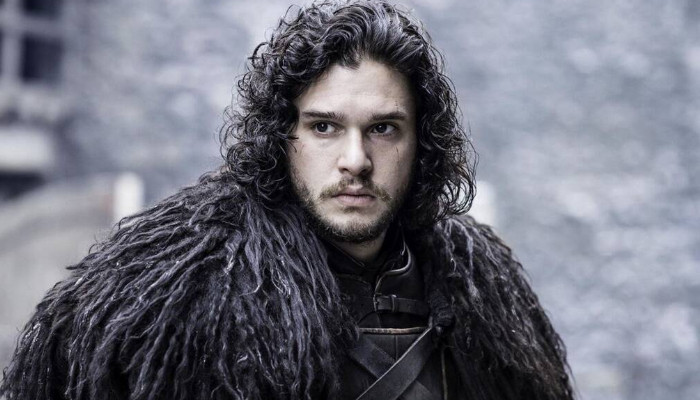 Kit Harington may be returning as Jon Snow as a new spin-off sequel of HBO’s mega hit Game of Thrones is said to be in the works, shared The Hollywood Reporter.

The exciting news first broke early on Friday, June 17, with reports suggesting that the spin-off is currently untitled and is set after the events of the original Game of Thrones series, which wrapped in 2019 after almost a decade-long run at HBO.

At the end of the original show, Harington’s character, Jon Snow, was shown going into exile from Westeros to start a new life North of the Wall; this, after realising that he could’ve been the heir to the iron throne as a Targaryen.

Only Harington is currently said to be in talks to reprise his role as Jon Snow; it remains unclear whether other living characters, such as Arya and Sansa Stark (Maisie Williams and Sophie Turner), will return.

This comes as a GoT prequel spin-off, House of the Dragon, set 200 years before the events of GoT, is set to release on August 21.

It is pertinent to mention that neither HBO, nor Harington and his reps, have commented on the development.