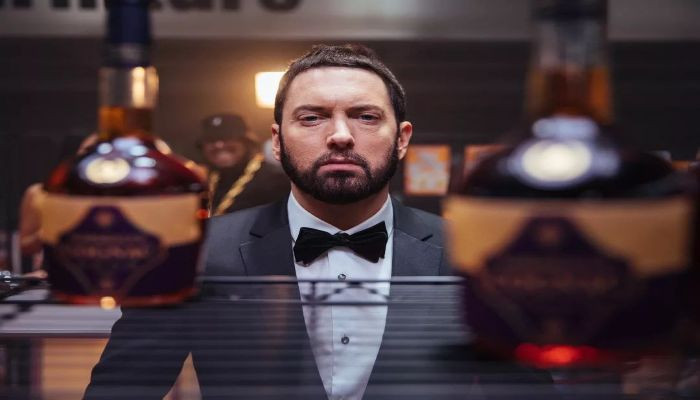 It had more than half a millions views within a few hours after the”Lose Yourself” rapper shared the song titled “The King and I” featuring Ceelo Green on Instagram.

Film director Baz Luhrmann said the reaction of Elvis Presley’s family to his film about the flamboyant American icon, which premiered at the Cannes Film Festival, was “the greatest review of my life.”

The film chronicles over 20 years of the life of the King of Rock and Roll, throwing the spotlight on the relationship between Presley, played by Austin Butler, and his enigmatic manager Colonel Tom Parker, played by Tom Hanks.