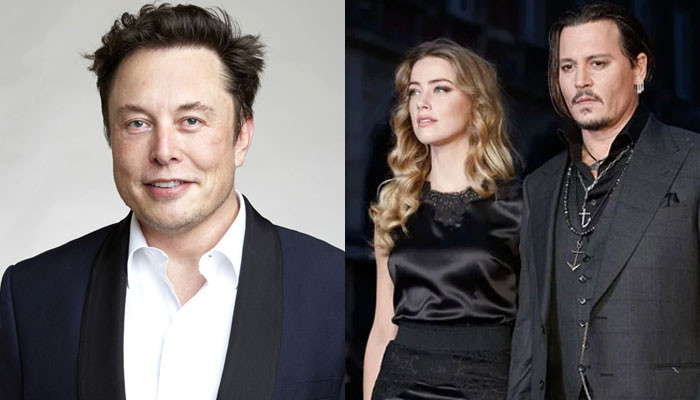 An investor in dogecoin, originally created as a joke but whose value increased and fell as it was promoted by Elon Musk, filed a $258 billion lawsuit Thursday against the billionaire and his companies Tesla and SpaceX.

Keith Johnson, who says he lost money after investing in dogecoin, described himself as an “American citizen who was defrauded” by what he called a “Dogecoin Crypto Pyramid Scheme.”

He is asking for his motion, filed in a New York court, to be classified as a class action suit on behalf of those who have suffered losses by investing in dogecoin since 2019.

Since Musk began promoting the virtual currency, investors have lost around $86 billion, Johnson estimates. He would like Musk to reimburse investors this sum, plus pay double that in damages — an additional $172 billion.

Earlier, after a six-week legal tussle between the former Hollywood power couple, a US jury awarded Depp more than $10 million in damages, in contrast to just $2 million for Heard, who had counter-sued.(Web Desk/AFP)