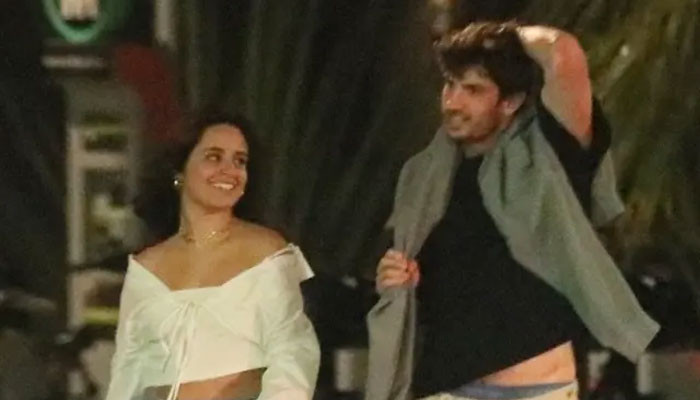 Camila Cabello seems to have moved on from her romance with ex-boyfriend Shawn Mendes as she is spotted with Lox Club CEO Austin Kevitch.

The Señorita hit-maker sparked dating rumours after she was captured with the dating app founder in Los Angeles on Wednesday night.

The singer seems to be enjoying the company of Kevitch as she is laughing while the duo enjoyed their stroll in the pictures shared by Page Six.

Cabello could be seen donning a ripped jeans paired with an off-the-shoulders white top and sneakers.

Whereas, Kevitch donned a black shirt with khaki pants while he had a gray sweater over his neck.

Cabello and Mendes met in 2014 but were not romantically linked until they confirmed their relationship in 2019.