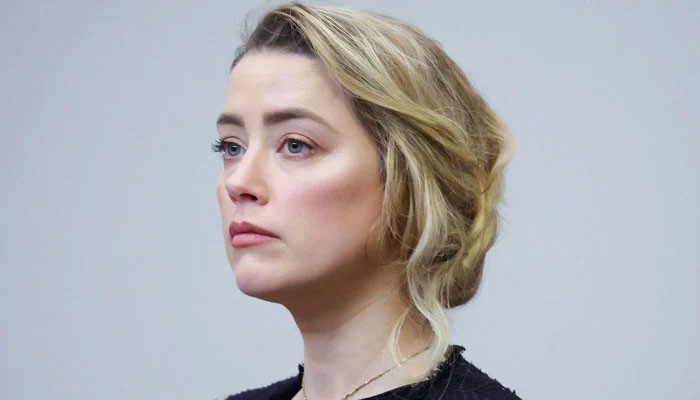 Amber Heard’s post trial interview with NBC’s Savannah Guthrie damages her chances of winning if she appeals the court verdict in the highly publicised defamation case against Johnny Depp as per a lawyer.

The Aquaman actor’s lawyer Elaine Charlson Bredehoft previously said on Today show that Heard will “absolutely appeal” the Pirates of the Caribbean star’s win as she has some “excellent grounds for it.”

Now, a Lawyer Brett Turnbull of Turnbull Holcomb & Lemoine in an interview with Newsweek said, “Amber Heard is allowed to say anything that she wants in her interview without an impact on appeal.”

“But, if she does get a new trial post-appeal she continues to potentially damage her odds of success in a later trial by admitting certain things or making certain comments in the public domain,” Turnbull added.

Amber Heard lost the defamation case when jury ruled in Depp’s favour and awarded him $10.35 million in damages.