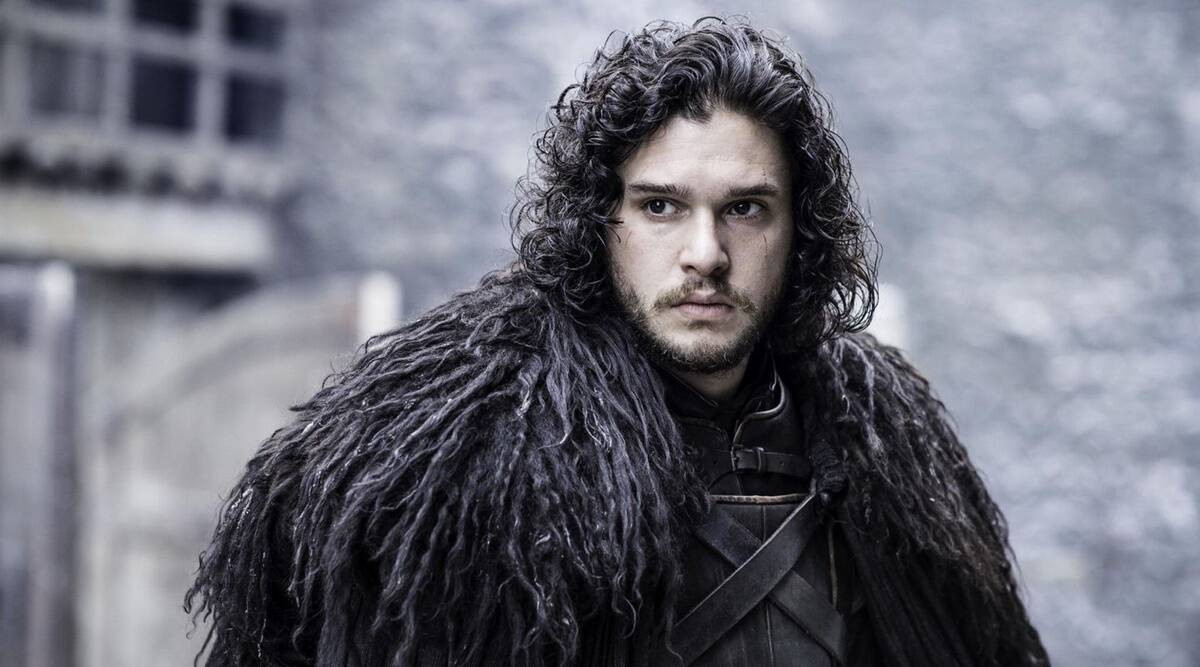 After announcing a Game of Thrones (GoT) prequel dedicated to the glorious House Targaryen, HBO is developing a sequel, a live-action spin-off series centered on the fan-favourite, Jon Snow, The Hollywood Reporter has announced.

According to the outlet, “You know nothing about HBO’s post-Game of Thrones plans.” But the network has confirmed that Kit Harington will reprise his role should the series move forward. The actor received two Emmy nominations for his gallant portrayal of the action-hero, Jon Snow, who struggles to uphold his family’s noble values in the show.

Perhaps the sequel could make up for the “terrible” ending, as declared by most fans who dreaded watching the finale. In retrospect, the project could even upend the finale as the last word on the fates of the surviving characters. It could also open doors for the show’s surviving characters to reappear – such as Arya Stark (Maisie Williams), Sansa Stark (Sophie Turner) and Brienne of Tarth (Gwendoline Christie).

In the final season, after being exiled from Westeros, Snow journeys towards the North Wall, joining the Wildlings to leave his old life behind. From being dubbed the “bastard” of the show, the eighth installment unveils his real name is Aegon Targaryen, and he is, in fact, an heir to the Iron Throne. On Thrones, the actor was known for enduring some of the show’s most gruelling filming, including the final season’s infamous 11 weeks of winter night shoots in Northern Ireland.

The new development signals an intriguing new direction in HBO’s handling of author George R R Martin’s fantasy universe, a move not unlike Disney+’s management of its Star Wars and Marvel brands where the streamer has found success launching character-focused sequel series such as WandaVision (starring Elizabeth Olsen as Wanda Maximoff) and Obi-Wan Kenobi (with Ewan McGregor reprising his iconic role), as per the outlet.

The cherry on top? The latest announcement means there are now seven GoT projects in the making. HBO and Harington’s representatives gave no comments to THR on the matter. Meanwhile, the prequel series House of the Dragon, which will tell the story of a civil war within House Targaryen about 200 years before the events in GoT, is slated to debut on August 21.