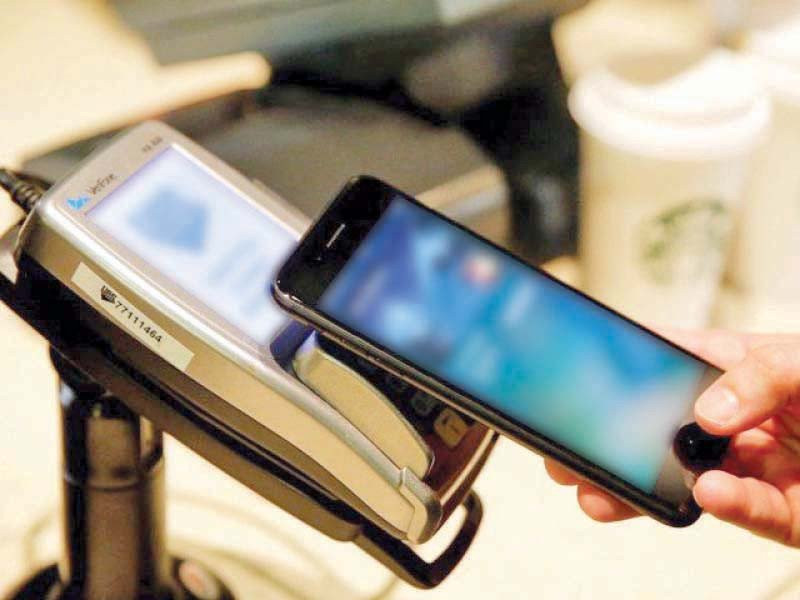 The Pakistan Telecommunication Authority (PTA) on Thursday announced the registration of a new social media company under the government’s vision to boost the digital economy of the country.

According to a statement released by the telecommunication authority, the representatives of MICO World Limited attended the event held at the PTA headquarters and completed the registration process.

It added that the Hong Kong-based company has been registered under the “Removal and Blocking of Unlawful Online Content (Procedure, Oversight and Safeguards) Rules, 2021”.

The communique also said that MICO was registered as a Significant Social Media Company (SSMC) under Rule 7 (6) of the aforesaid provision.

The company, the PTA maintained, had submitted its application under the rules for registration of two apps i.e. MICO and YoHo, which was approved by the authority.

“Further to the registration of two platforms i.e Joyo Technology Pakistan Pvt Ltd (Snack Video) and BIGO Service Pakistan Pvt Ltd (BIGO Live, Likee), today’s event regarding the registration of a third company is another testimony of the PTA’s commitment to pursue the government’s vision of digital Pakistan in order to help grow the digital economy of the country,” it concluded.