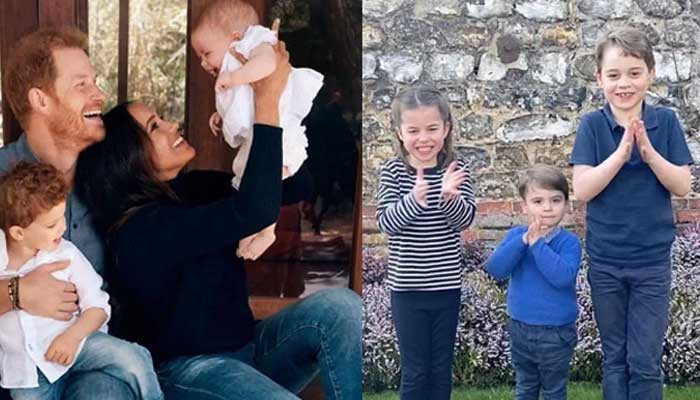 Prince Harry and Meghan Markle’s relationship with their royal relatives may either be renewed or strained, but it depends on their behaviour and future moves.

After their UK visit for the Queen’s Platinum Jubilee, there are rumours and speculations that the Duke and Duchess of Sussex may leak some information about the trip behind closed doors.

Harry and Meghan appeared to be very smart couple during their UK visit, and did not indulge into any controversy by stealing the Queen’s Jubilee show.

The Sussexes even waited to share their daughter Lilibet’s new photo on her first birthday, which they celebrated at the Windsor Castle with some royal relatives and kids in the first week of June amid Jubilee celebrations.

Their move suggests the couple won’t make blunders by defaming their royal relatives as they know the family has extended an olive branch by inviting them at the Queen’s event.

The Duke and Duchess will not ruin it by sharing any private information to the press or in a book as they are filled with love, not anger.