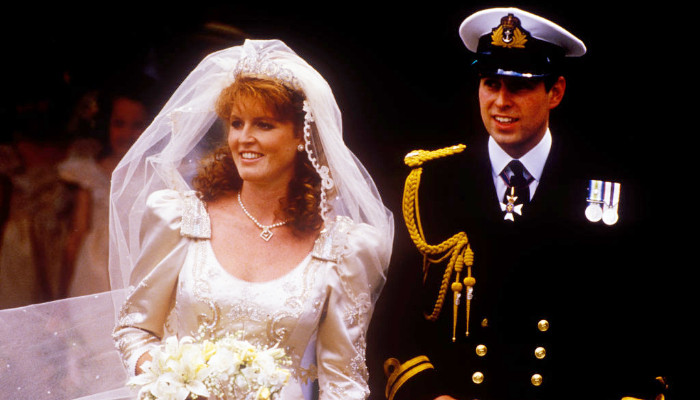 Sarah ‘Fergie’ Ferguson, the former wife of Prince Andrew, says her living arrangement with her ex-husband is the ‘fairy tale happy ending’ that she had always hoped for, reported Express UK.

Prince Andrew and Sarah ended their marriage in 1996, just months before their 10th wedding anniversary, and continue to live together at the Royal Lodge in Windsor whenever Sarah is in the UK.

Talking about their unconventional arrangement during the podcast, Iain told Sarah: “There’s a lot of people, when I’ve talked about you to people over the years, who have said ‘I wish they would just get back together and have a happy ending’.”

To this, the former royal replied: “How funny is that… Everybody says that to me, too. The thing is, I think the happy ending really is, I mean our fairy tale happy ending, is the way we are today.”

“And the way we lead by example with the ability to have a sense of understanding of each other. I don’t think I would ever wish to go into anything where I can’t just jump around and have a sense of freedom. That is the key to it.”

Sarah then shared what freedom means to her and how important it is so her, saying: “I love to be free! I really do. And, I don’t know, I suppose it is because I’d like to go to Poland tomorrow if I so wished. I just love the way I am. So, I think this is a good fairy tale ending.”

The former couple share two daughters, Princesses Beatrice and Eugenie, both now mothers to their own babies with husbands Edoardo Mapelli Mozzi and Jack Brooksbank.