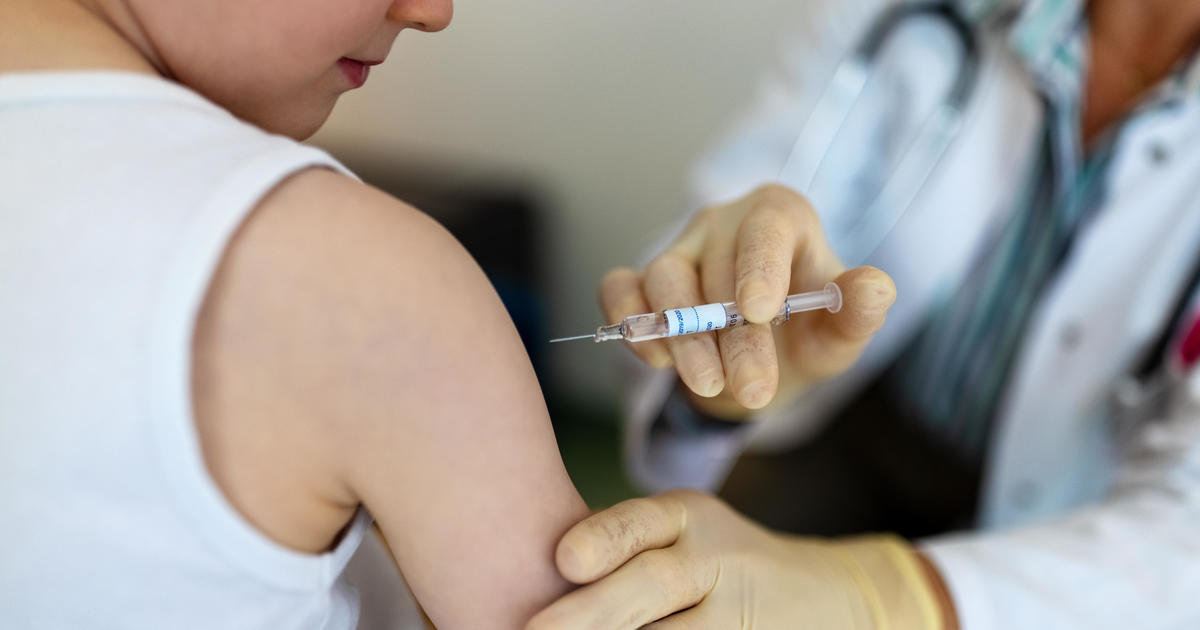 Laura Hohm, a mother of two young daughters, says the constantly changing goalposts for vaccinating children against COVID-19 has been frustrating. But last night, a panel of advisers to the U.S. Food and Drug Administration recommended allowing vaccines for kids as young as 6 months, including Hohm’s younger child and roughly 18 million other kids throughout the nation.

A panel of FDA experts unanimously agreed at a meeting this week that the benefits of Moderna and Pfizer shots outweigh the risks for children under the age of 5. The recommendation for Pfizer includes children between the ages six months to four years, while Moderna’s vaccine is approved for those six months to 5 years old.

Advisers from the Centers for Disease Control and Prevention are set to meet Saturday, where they will decide on a formal recommendation that could make shots available to kids as soon as next week.

Andrea Pearson, a mother of a 1-year-old child who received the vaccine as part of Pfizer’s clinical trials, says getting her child vaccinated has been life-changing.

“She started doing swim lessons which has been great,” Pearson told Battiste. “She’s been able to come with me to go grocery shopping. She’s also gotten to participate in ballet with some of her friends and it’s just really opened the door for her to have a much larger, enriching experience in life.”

But not everyone shares the same sentiments.

Pediatrician Colleen Kraft says the vaccine for young people is critical for protecting both them and their families.

“It’s a much better shot at decreasing the risk of transmission to other people and mutation of the virus for the future,” Kraft said.

Tori B. Powell is a breaking news reporter at CBS News. Reach her at tori.powell@viacomcbs.com

Lack of sleep can lead to teen depression

Weekend burst of exercise can be enough to stay fit