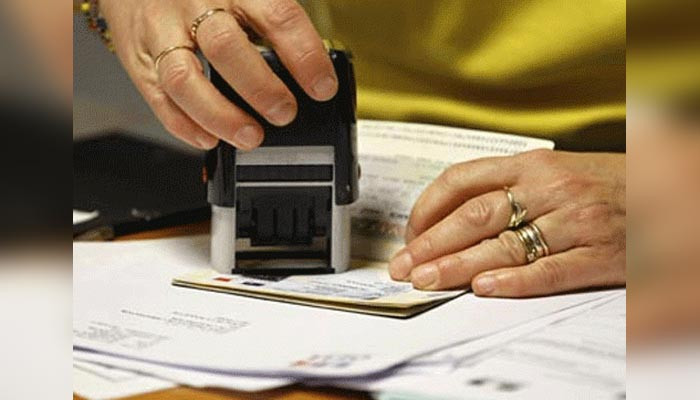 The instrument has been drafted by the Hague Conference on Private International Law (HCCH) which needs formal approval from the Hague.

Taking to Twitter, Head of Prime Minister’s Strategic Reforms Salman Sufi said: “A big relief for overseas Pakistanis. The Accession to Apostille Convention has been approved.”

He added that the Foreign Office is “working to implement and notify notaries across Pakistan to attest documents which will be acceptable at all Hague convention signatory countries.” He also said that the process will take about six months.

After Pakistan becomes a member of the convention formally, the documents attested in accordance with the treaty’s requirements will be accepted in the 122 countries that are a part of this Convention and vice versa.

According to Dawn, the Convention’s purpose is to “abolish the traditional requirement of legalisation, replacing the often lengthy and costly legalisation process with the issuance of a single Apostille certificate by a Competent Authority in the place where the document originated.”