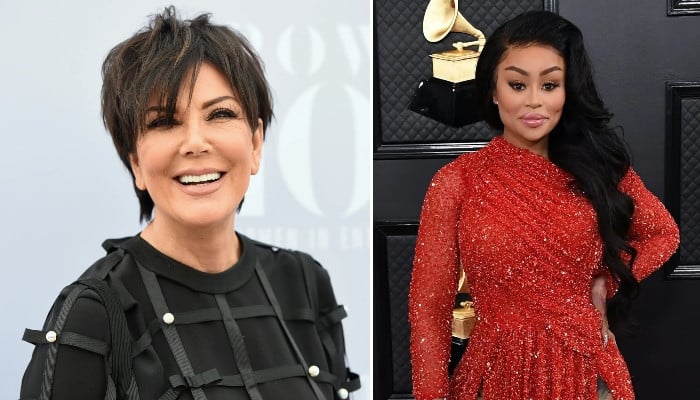 Model and TV personality Blac Chyna has hit back at the Kardashian-Jenners’ after they demanded an ‘exorbitant’ amount of $391,000 as the legal fees for the lawsuit she lost against them.

Chyna’s attorney, Lynne Ciani, who represented the Rob and Chyna star in her recent two-week trial against the reality TV famed family, told the media that family matriarch, Kris Jenner is trying to ‘financially ruin’ her client.

As per reports, a new petition from the legal team of Kris, Kim Kardashian, Khloé Kardashian and Kylie Jenner is asking Chyna (born Angela White) for almost $400,000 to make up for the legal fees they say they spent on the defamation case.

“Kris Jenner’s attempt to financially ruin Angela White, the mother of her granddaughter Dream Kardashian, will not work,” Ciani said.

The lawyer further explained that, under California law, costs are only awarded to defendants “when they are without fault,” but the jury came to a verdict that both Kris and Kylie Jenner “falsely claimed” Chyna had abused her ex-fiancé Rob Kardashian.

“The same Los Angeles jury reached a verdict that defendants Kris Jenner, Kim Kardashian, Khloé Kardashian and Kylie Jenner did not act reasonably and in good faith to protect their own economic interests in the Rob & Chyna show,” Ciani’s statement continued.

Back in April, during the two-week trial, Chyna, 34, had sought $108 million in damages, accusing the Kardashian-Jenner family members of defaming her and plotting to get her TV show Rob & Chyna axed.

The jury, however, did not feel Chyna deserved any damages and awarded her zero.