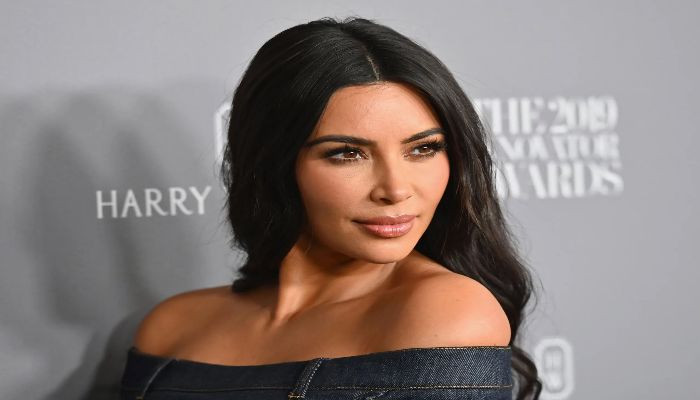 Kim Kardashian has moved on from her  divorce and found a new boyfriend.

The reality TV star is dating SNL comedian Pete Davidson after her divorce from Kanye West.

Kanye West deleted all of his Instagram posts and become silent on social media after a series of posts targeting Pete Davidson, her former wife Kim Kardashian’s lover.

The rapper launched attacks on the SNL comedian in several social media posts as he bagged the reality TV star to reunite with him months after she filed for divorce.

Kim continued to follow him on Instagram ever after filing for the divorce but his incessant posting forced her to unfollow him.

Kim’s mother is not ready to give up on him. She was prominent among those who liked Justin Bieber’s tribute to Kanye’s post on his birthday.

Among more than 7 million people who follow the American rapper also include Kris.