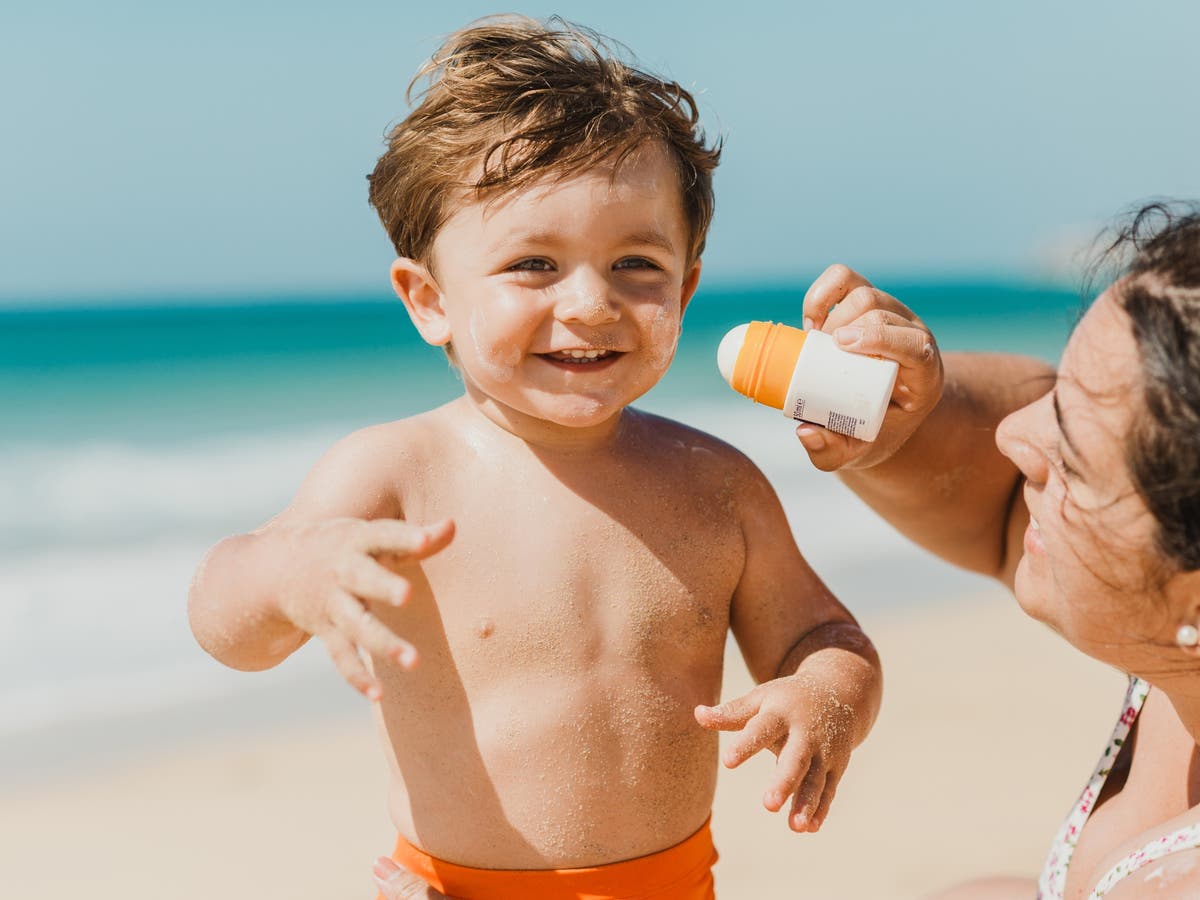 Sunscreens costing up to £28 have failed to provide adequate levels of sun protection, according to a new report from Which?.

The consumer watchdog tested five mineral SPF30 sunscreens and found that none offered the level of protection it claimed to have.

Which? named Clinique Mineral Sunscreen Lotion as one of the “least effective” as it failed to provide even a third of the claimed SPF level in tests. This sunscreen retails for £26 for 125ml.

However, Which? said it was the only brand that had committed to a full re-testing of its product and had ceased sales of it while they waited for the results.

Alba Botanica Sensitive Mineral Fragrance Free, £11.99 for 113ml, which is sold on the high street at Holland and Barrett, also failed both SPF and UVA testing.

Which? said products needed to pass both SPF and UVA tests to be considered acceptable, so it had labelled all five mineral products that failed its testing as Don’t Buys.

It added that chemical-based sunscreens found in high street stores can be more effective as they use ingredients that absorb UV rays, whereas mineral sunscreens physically block ultraviolet radiation using ingredients like titanium dioxide or zinc oxide.

Eight of the chemical sunscreens tested passed both the SPF and the UVA testing. However, the testing panel found various differences between products when it came to factors such as ease of application, absorbance and greasiness.

Hawaiian Tropic and Clinique rejected the Which? findings. Green People said it was investigating further, and Alba Botanica did not respond to requests for comment.

Natalie Hitchins, Which? head of home products and services, said: “Looking after your skin while enjoying the sunshine is something everyone should do to prevent skin damage and the risk of skin cancer. It’s a massive concern that none of the expensive mineral sunscreens in our tests offered the level of protection claimed on their packaging.

“Our advice is don’t waste your money or take any unnecessary risks – stick to a tried and tested and reliable suncream. We’ve found plenty of highly effective, cheap sunscreens available on the high street so there’s no need to splash out to keep you and your loved ones safe in the sun.”

Edgewell, which makes Hawaiian Tropic, said: “We are proud of the quality and performance of our products and we stand behind their labelling.

“In the specific case of our product Hawaiian Tropic Mineral Protective Sun Lotion Skin Nourishing Milk SPF 30, we firmly disagree with the testing results obtained by Which? Our product was tested using the ISO 24444 method and obtained a SPF result of 34.5.

“In addition, our product obtained results for UVA protection levels that surpass the minimum thresholds required by European regulations currently recognised by the United Kingdom.”

The Independent has contacted all brands mentioned for comment.