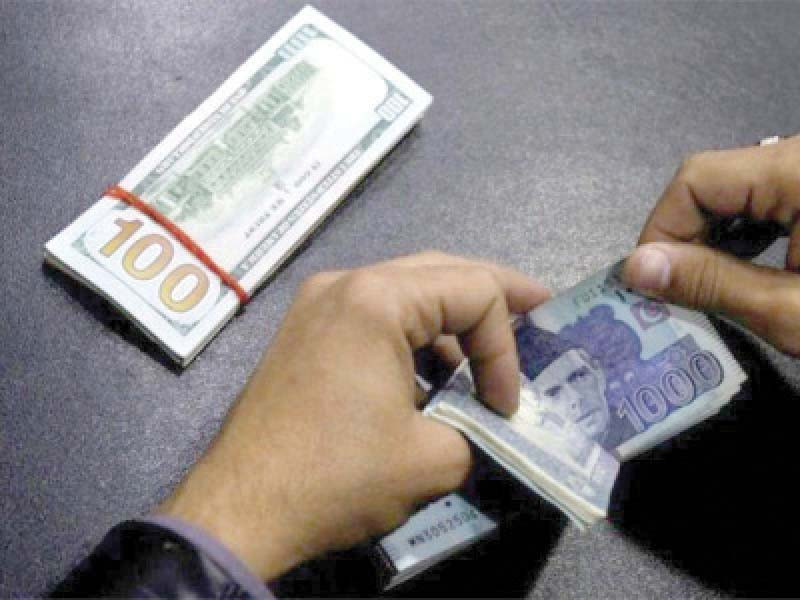 
The Pakistani currency plummeted against the US dollar and surpassed Rs208 against the greenback. The rupee was available at Rs208.25 against the USD at 12:25pm on Thursday.

The domestic currency plunged Rs1.79 to a record low of Rs208.25 against the greenback at 12:25pm. The rupee had closed at Rs206.46 on Wednesday, according to the central bank.

The latest devaluation is witnessed after the United States Federal Reserve System Bank (Fed) increased its key interest rate by 75 basis points. The Fed increase is strongly expected to strengthen the US dollar against world currencies including the Pakistani rupee.

Moreover, there are unconfirmed reports in the market that Pakistani exporters had some of their export orders cancelled, which will further limit the supply of US dollars in the local market.

The head of reserves at Arif Habib Limited said the uncertainty of the revival of the IMF loan programme for Pakistan has continued to mount pressure on the rupee.

The revival of IMF programme is needed to manage the balance of payments crisis.

Pakistan’s foreign exchange reserves have depleted to a critical level of six-week import cover at $9.2 billion as of last Thursday. The reserves may further drop when the central bank publishes its weekly update on reserves on Thursday (today) evening.

The local currency’s free-fall continues as the Pakistani rupee crashed and crossed Rs205 against the US dollar for the first time in the inter-bank market on Tuesday, as conflicting reports about the revival of IMF loan programme played on traders’ minds and made the foreign exchange market jittery.

The rupee had earlier plunged to a new all-time intra-day low of Rs205.77 before partly recovering by the close of market.