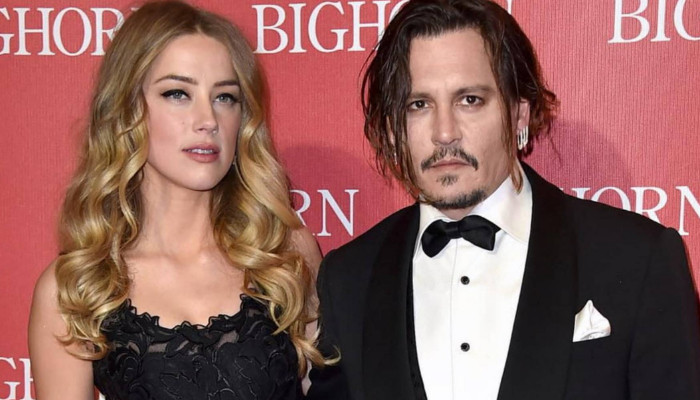 Amber Heard recently sat down with NBC for an explosive interview following her loss in the defamation case against her by ex-Johnny Depp, and a psychologist thinks her interview proves that she still wants him back.

Heard gave an exclusive interview to Today’s Savannah Guthrie recently, with snippets from the explosive tête-à-tête making headlines, including one in which Heard admits that Depp is a ‘fantastic actor’ and that she still loves him.

Commeting on Heard’s interview during an appearance on Australian show Sunrise, psychologist and podcaster Cooper Lawrence said: “Remember, they had divorced in 2017, things were over. She said, ‘I want him to move on, I want to move on.’”

She added: “But then she wrote this article and she’s been poking the bear ever since, because she still wants him in her life—even if it’s in a negative way.”

“And here she is again. It’s not healthy. They do have a toxic relationship and she clearly wants to continue it,” Lawrence further claimed.

Lawrence also said that she believes Depp wants nothing to do with Heard, who she says is ‘trying to get his attention’.

“I don’t think it’s going to work this time,” she added.

Heard was accused of ‘defamation’ by her ex-Depp over a 2018 op-ed in The Washington Post in which she claimed that she survived domestic abuse.

Although Heard did not name Depp in the article, his legal team worked to prove that she was clearly referring to her time with the Pirates of the Caribbean star.

Following a six-week-long trial, Depp emerged victorious in proving that Heard had, in fact, defamed him in her article.