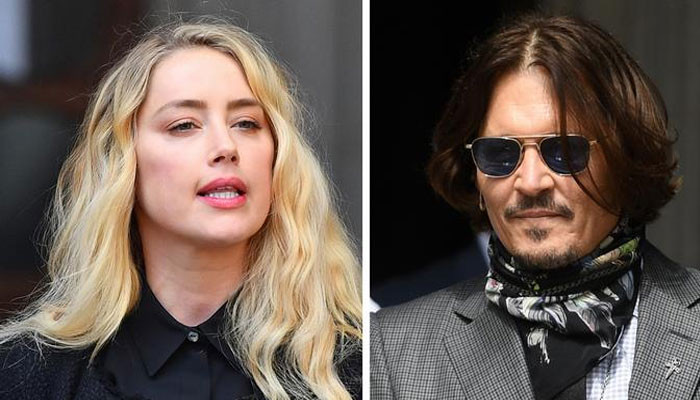 Amber Heard is apprehensive of the consequences she might face from ex-husband Johnny Depp, if she speaks her truth.

Speaking to Savannah Guthrie on Today Show, the Aquaman star confessed that she is worried Depp might sue her again for defamation.

“I’m scared that no matter what I do, no matter what I say or how I say it, every step I take will present another opportunity for this sort of silencing,” she said. “Which is what I guess a defamation lawsuit is meant to do, it’s meant to take your voice.”

Ms Heard then added that The Washington Post op-ed was “not about Johnny”.

Asked why she wrote it more than two years after their divorce, she said: “Because the op-ed wasn’t about my relationship with Johnny.”

When Guthrie pointed the “unmistakable” fact that the article was about Depp, Ms Heard resisted, saying it was about “loaning my voice to a bigger cultural conversation we were having at the time”.