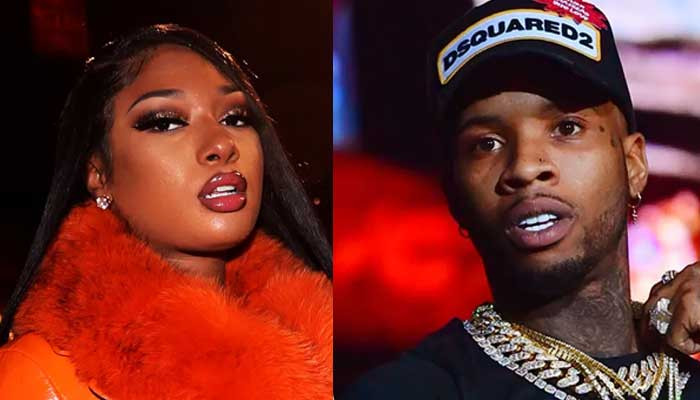 Rapper Megan Thee Stallion has  revealed that she wants strict punishment for Tory Lanez over allegedly shooting her.

The 27-year-old “WAP” musician was shot in both feet in June 2020. She alleged that the shooter was fellow rapper Lanez, who was a friend at the time.

Lanez – real name Daystar Peterson – has been charged with felony assault. In November 2021, he entered a “not guilty” plea.

Megan opened up about the incident – which took place after an alleged argument broke out between Lanez and her former friend Kelsey Harris – in a new interview with Rolling Stone.

Speaking about her past friendship with Lanez, she said: “I thought we had a real connection. I thought he knew me. And I never would’ve thought he would’ve shot me at all.”

Megan continued: “I never put my hands on this man. I never did anything to him. There was an argument. People argue everyday. Friends argue everyday.”